Amur region will receive 1 billion rubles for soybeans and rapeseed 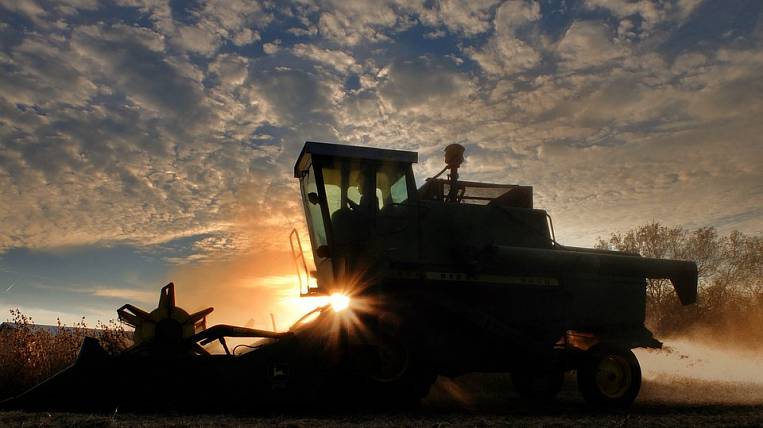 The Russian Ministry of Agriculture will allocate 4,2 billion rubles in subsidies this year to stimulate an increase in soy and rapeseed production. Amur Region as one of the largest producers of soybeans will send one billion rubles.

According to the Deputy Minister of Agriculture of Russia Elena Fastova, such a subsidy will appear for the first time and will work this year. Support will be given to enterprises that will additionally grow soybeans and rapeseed, and send them for processing and export. Payments will be issued per hectare.

The Ministry of Agriculture decided to introduce such subsidies because of the lack of demand for agreements on improving competitiveness, when companies schedule exports over the years and return money if they do not fulfill these indicators.

Annually, the Amur Region ranks first in the Far East in agricultural production. The region has more than 62% of the total cultivated area in the Far Eastern Federal District and more than 32% of agricultural production. The region is also a leader in soybean production throughout the country. Now in the Amur region the second stage of the plant for the deep processing of soybeans is being built. There they will receive soybean meal, isolate and oil.