Amur Region did not apply for COVID-19 protection 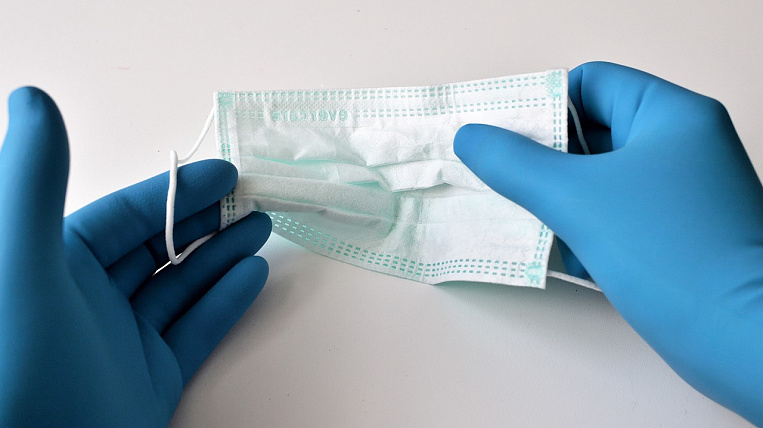 The Amur Region was among the three regions that did not apply to the federal authorities for personal protective equipment against coronavirus. Altai and Tuva did the same.

The head of the Ministry of Industry and Trade Denis Manturov made such a statement at a meeting of the presidium of the coordinating council for combating infection. He suggested that these regions want to cope on their own. But he immediately denied himself, saying that there was no information about this.

Manturov declared the need to deal with this, “so that such inertia would not lead to a fire."

In the Amur Region on April 22, there are 23 cases of infection, over the last day confirmed three new cases. In Tuva - 13, in Altai eight infected.