ALROSA has the opportunity to work more effectively - Yuri Trutnev

Yuri Trutnev, Deputy Prime Minister and Plenipotentiary of the President in the Far Eastern Federal District, said in an interview with Kommersant Vlast magazine that ALROSA has an opportunity to work more efficiently, and the government already has ideas on how to do this.

Thus, the vice-premier noted that the second diamond market in the world - the Shanghai Diamond Exchange - has a share of Russia of only 3%, while Belgium's share is 33%.

However, he sees in this his own shortcomings of Russian economic policy. "We do not invest in the formation of the market. The Brenda of the Yakut diamonds, except for three signs in Moscow, no. For the Chinese market, Russian diamonds are like furs from Africa ", - says Yuri Trutnev.

Chinese partners were invited to think about creating a joint venture to sell them, to do so directly, without intermediaries. "I can also say that I am not left with the idea to process most of the diamonds in Russia and create jewelry for myself, as well as create an exchange. In general, there is a spirit to improve the efficiency of companies, and we will not do any stupid things, - the vice-premier added.

ALROSA is the only very large and system-forming state company in the Far East. It is ahead of De Beers in terms of production and lags in revenue due to lower quality of Yakut stones. 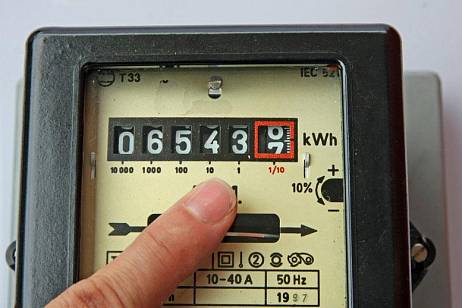 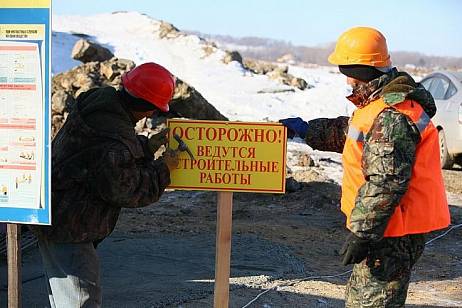