Alexander Galushka will make a working trip to Yakutia

On August 6, the Minister of the Russian Federation for the Development of the Far East, Alexander Galushka, will hold a meeting in the Government House in Yakutsk. The meeting will discuss the draft law "On the territories of advanced socio-economic development and other measures of state support for the regions of the Far East" and the proposals of the Republic of Sakha (Yakutia), the press service of the department reports. In addition, the investment projects of Yakutia, proposed for inclusion in the list of priorities for the macroregion, proposals for sectoral state and federal target programs, measures for state support of entrepreneurship and the formation of a favorable investment climate in the republic will be considered.

The head of the Minsk region will take part in the events "Foresight Fleet 2014" under the program of the Agency for Strategic Initiatives. "Foresight fleet 2014" is dedicated to designing "road maps" for the development of the Far East for the next 15 years. More than 100 leaders of business, education, public administration, experts of development institutes, representatives of professional branch communities from the regions of the Far Eastern Federal District will take part in the work of "Foresight Fleet". The participants of the events will discuss priorities in the socio-economic and geopolitical development of the Far Eastern region, a joint program of actions to build up the economic, investment, human resources potential of the Far Eastern Federal District and its integration into the system of interaction between the APR countries. The result of the work will be road maps in the following areas: investment projects, education, personnel, interregional cooperation, territories of advanced development, public-private partnership. 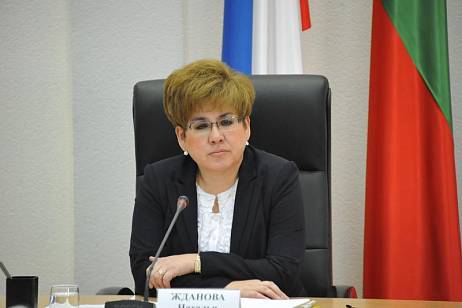 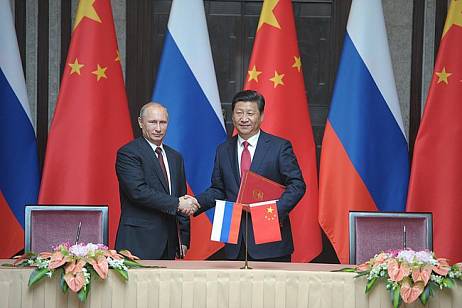