Following the meeting, the bankruptcy trustee OJSC Amurmetal it was proposed to optimize the competitive management procedure as soon as possible. The Ministry of Industry and Trade of the Russian Federation together with the government Khabarovsk Territory It was entrusted to prepare a package of proposals on measures of state support of the enterprise. GC "Vnesheconombank" together with the main creditors of the company was entrusted to carry out work to identify a strategic investor. It is entrusted to Nikolay Brusnikin, the first vice-governor of the Khabarovsk Territory, to control and coordinate these works on a regular basis.

The head of the Ministry of Economic Development and Trade stressed that it is extremely important to preserve the only metallurgical complex in the Far East, but for this it is necessary to solve the key issue - to create the necessary and favorable conditions for a strategic investor to enter the company’s capital.

Alexander Galushka called on the Ministry of Industry and Trade more actively to get involved in the work, to use measures to support industrial enterprises laid down in the law “On Industrial Policy”, which entered into force on January 1 of the current year.

In addition, the course of the bankruptcy proceedings was analyzed in detail. "It is necessary to rationalize it, not for reporting, but for business, for the development of the enterprise. The reserves for this are significant," the Minister for Development of the Far East emphasized. 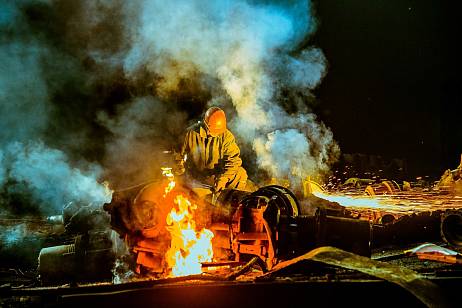 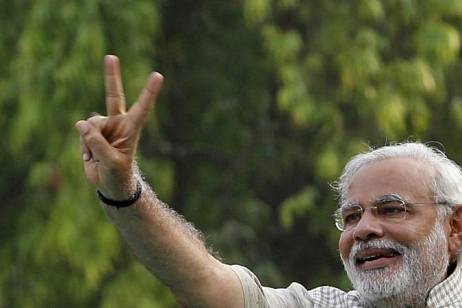 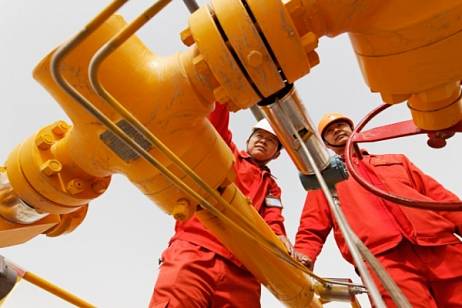