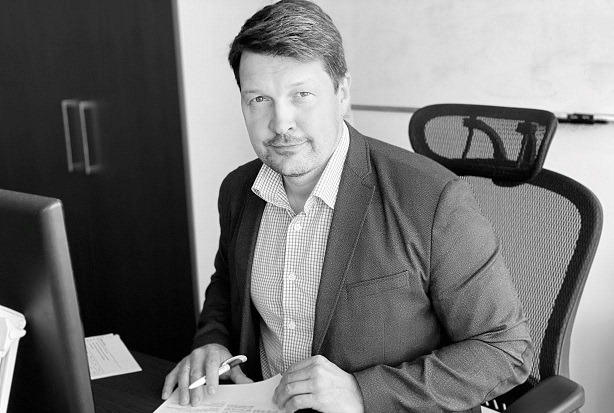 Alexander Pestov has been appointed General Director of Otkritie Factoring (a subsidiary of Otkritie Bank). In this position, he replaced Artyom Durov, who worked for the company since its foundation in 2016.

According to the press service of Otkritie Bank, Pestov was previously the Sales Director at Sberbank Factoring. The main tasks of the new head will be to develop the factoring business in the regions, as well as to strengthen cross-segment interaction in the Otkritie Group.

As Alexander Pestov noted, the plans for the current year are to build up the portfolio in key regions of the Otkritie Group's presence, as well as develop innovative client proposals.

The banking business of Alexander Pestov is more than 15 years ago, he has two higher educations in the specialties "Jurisprudence" and "Finance and Credit". In the past, he held managerial positions at Otkritie Financial Corporation, VTB Factoring, TransCreditFactoring. 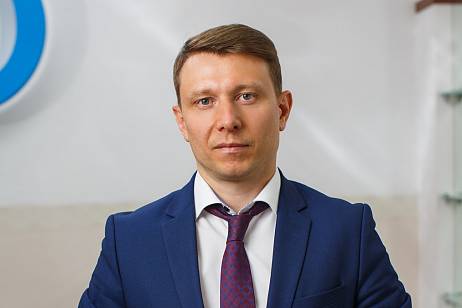 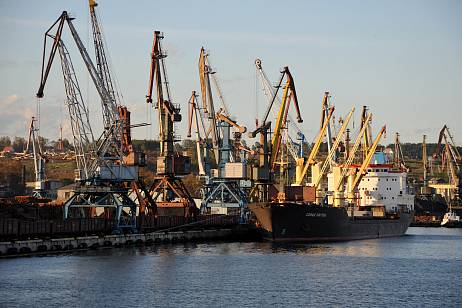