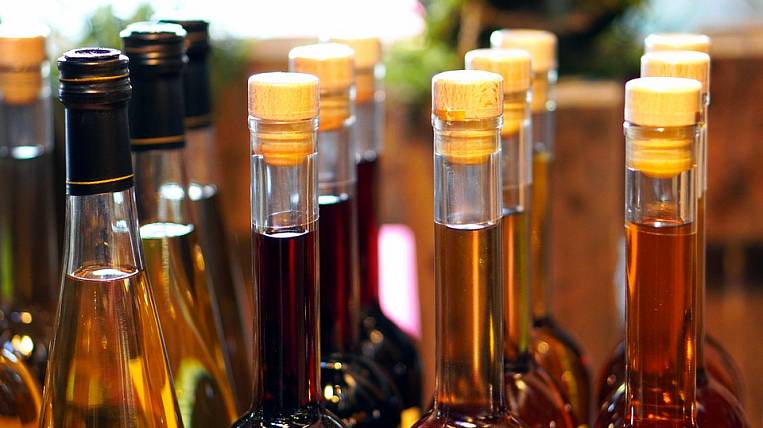 Photo: pixabay.com
The first Russian region to fully define the ban on the sale of alcoholic beverages during the period of the self-isolation regime was the Trans-Baikal Territory. The corresponding order was signed on Thursday by Governor Alexander Osipov.

Earlier, similar restrictions were already introduced in the country, but they did not concern the subjects of the federation as a whole. So, the Prohibition is in force in Yakutsk and three other urban districts of Yakutia, in the capital of Tuva, the city of Kyzyl. Some regions have revised the temporary "windows" for trade in alcohol-containing products.

As explained on the official website of the Trans-Baikal Territory government, the “Prohibition” is introduced to counter the rise in crime.

"Due to the regime of self-isolation, the number of offenses committed on the basis of alcohol has escalated ... The decision to suspend the sale of alcoholic beverages is temporary," says Andrey Gurulev, Deputy Prime Minister of the Trans-Baikal Territory.

Sale of alcohol in Priangarye will be banned for one day 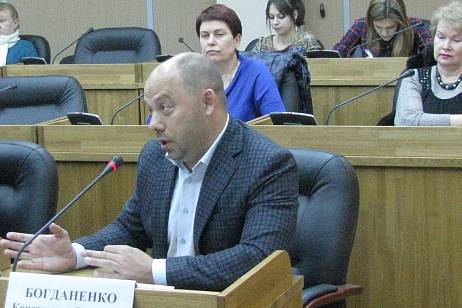