Active economic growth is planned for the end of 2021 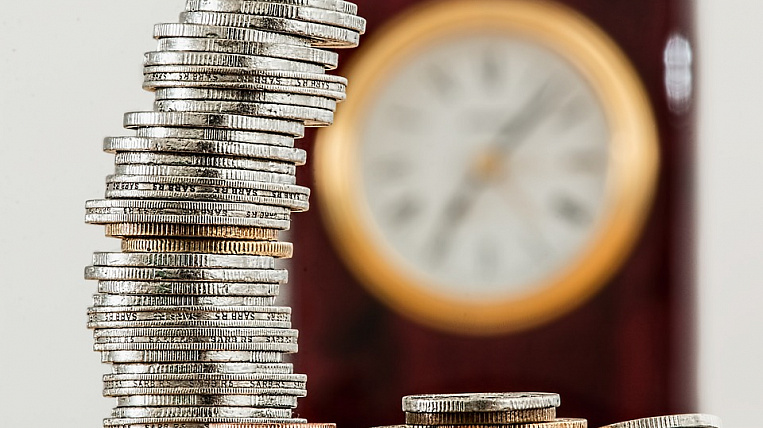 Active growth of the country's economy is planned for the end of 2021. By this time, sustainable GDP growth should be at least 2,5% per year. This is the intended outcome of a nationwide economic recovery plan prepared by the Russian government.

According to RBC, steady growth of real incomes of the population is also planned, however, a specific figure is not indicated. According to the results of the plan, real wages are expected to increase by at least 2,5% in annual terms, poverty reduction - about 12% of the total population; retail turnover growth - at least 3% per year.

Among the proposed initiatives: the transfer of workers to a remote and combined mode of work without additional agreements to the employment contract, setting a minimum hourly rate when hiring workers for part-time work.

The government plans to support the tourism industry, aviation and housing. The cost of implementing the plan is about 7,3 trillion rubles.

According to the forecast of the Ministry of Economy, in the second quarter of this year, Russia's GDP will fall by 9,5%, and the real disposable income of Russians - by 6% compared to the previous year.

In early April, economists predicted that five weeks declared non-working from March 30 to April 30 will accelerate the fall Russian economy, economists say. Such "holidays" without specific measures to support business will cost the country up to 6% of GDP.

Irkutsk region earned the most in the country on the forest