Activist campaigning for support of Furgal was fined in Sakhalin 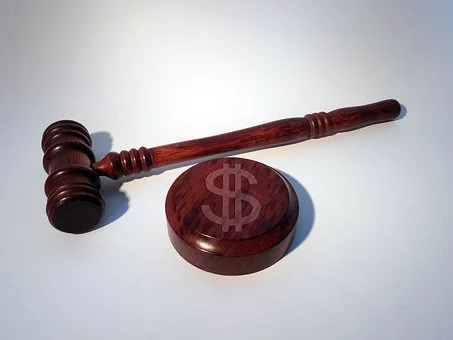 In Sakhalin, an activist who called for rallies in support of the arrested governor of the Khabarovsk Territory was fined for photographing tattoos. Law enforcement officers found an image with Nazi symbols on VKontakte.

According to Interfax, Igor Emelianenko, who was detained on Thursday in Yuzhno-Sakhalinsk, was fined two thousand rubles. According to the detainee himself, he photographed the tattoo he made to a man on whose body was a swastika, she fell into the frame and became the subject of police attention.

Police on this occasion opened an administrative case for the propaganda of Nazi symbols. After the announcement of the decision, the activist was released.

Earlier it was reported that for calls for shares in support of the governor of the Khabarovsk Territory Sergei Furgal detained activist Human Rights Organizations. On the eve of Emelianenko, he distributed a video message on social networks to the Sakhalin people, urging them to gather for a “people's gathering” in support of residents of the Khabarovsk Territory who are protesting against the arrest of their governor.

Shares in support of the governor of the region Sergey Furgal have not stopped since July 11. The authorities of the Khabarovsk Territory appealed to residents asking them not to go to rallies in the context of the coronavirus pandemic. The region has experienced the worst situation with the spread of COVID-19 in the Far East.