African swine fever will come to Khabarovsk Territory with frost 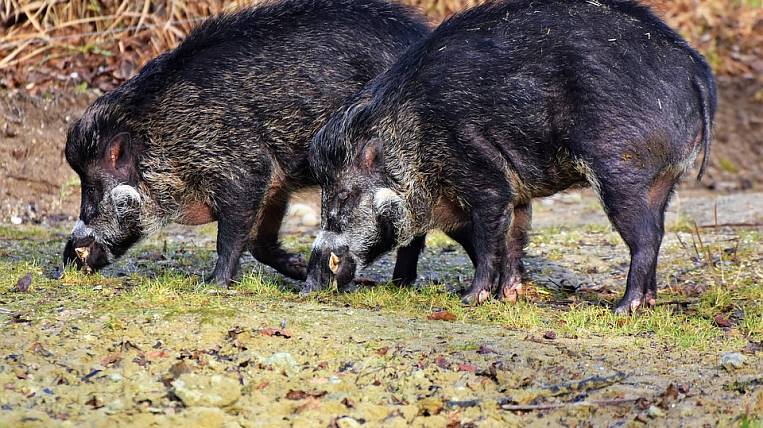 According to the press service of the department, experts are waiting for outbreaks of ASF in the region in a month. In the neighboring EAO, ten viral foci were registered. Now the territory is connected only by the Amur bridge, on which sanitary control works around the clock. When the river freezes, the paths for the virus will be open.

Wild boars will be able to move on ice, which became the main sources of the disease in Jewish autonomy. There you have to destroy 600 heads of pigs caught in the quarantine zone. Employees of the Rosselkhoznadzor offer Khabarovsk farmers to minimize the number of livestock in order to avoid the same losses.