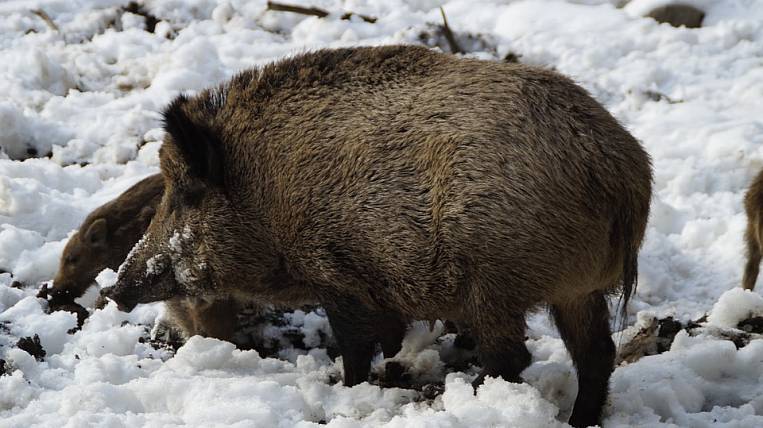 The first case of introducing African swine fever was revealed in the Khabarovsk Territory. In the Bikinsky district, the strain was found in wild boars near Primorye and the border with China.

Specialists found the virus in a wild boar, which was shot by hunting experts near the village of Pokrovka. Nearby were found two corpses of animals that were also diagnosed with morbidity. According to the press service of the regional government, disinfection was carried out at the place of detection, and veterinarians destroyed the corpses according to special requirements.

Now experts are tracking the movement of wild boars, hunting experts have been involved in this work. Veterinarians took under special control the places of slaughter and sale of pork. The meat is carefully checked and put on sale only with special documents.

Earlier, experts from the Rosselkhoznadzor Directorate for the Khabarovsk Territory and the EAO predicted that the African swine fever virus would come to the region with the onset of cold weather. Prior to this, the virus was detected in the Amur Region, Jewish Autonomous Okrug, Primorye and Transbaikalia.