The airport in Bratsk want to reconstruct before the 2021 year 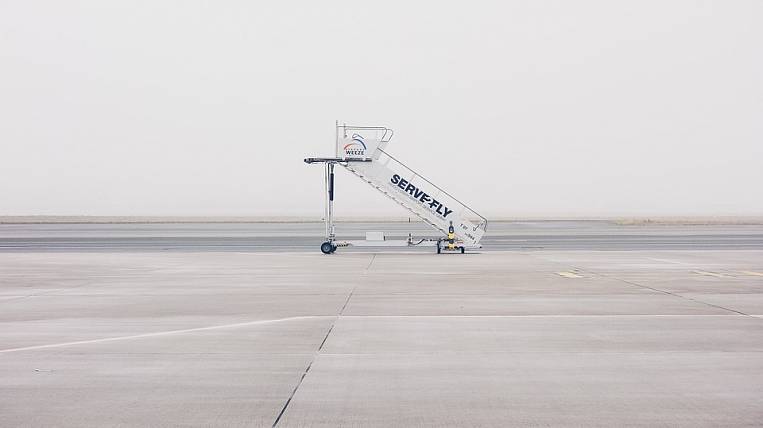 Federal State Unitary Enterprise “Administration of Civil Airports (Aerodromes)” for the third time in a year has announced a tender for the reconstruction of the runway (BFP) of Bratsk Airport in the Irkutsk Region. Previous bidding did not take place.

The first time there was only one application, the second - no one showed up for participation. As he writes Interfax, now the initial contract price is 1,191 billion rubles. The trading results will be announced on November 19.

The reconstruction must be completed before November 30 2021 year. The contractor will need to expand the airfield, lay new runway cover, reconstruct the apron, emergency rescue station, and also conduct a drainage network and install light-signaling equipment.

At the same time, PJSC Bratsk Airport in the Irkutsk Region may declare bankrupt. VIM-Avia Airlines intends to file a lawsuit with the court. The harbor operator is the 100% subsidiary of the airline, which in the 2017 year was declared financially insolvent.

FEFD airlines warned of the risk of closing small airports 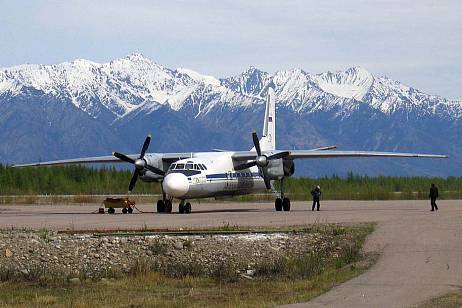