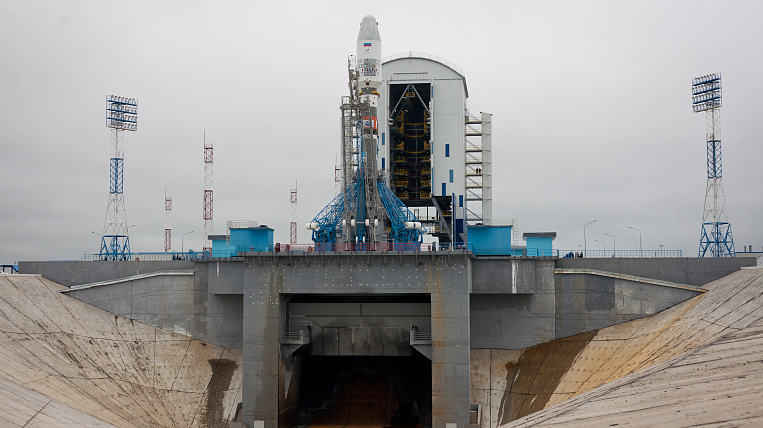 Photo: EastRussia
This year, the construction of the airport will begin at Vostochny Cosmodrome. This was stated by Tatyana Andreeva-Yanskaya, Executive Director for Capital Construction and Technical Re-equipment of Roscosmos.

According to TASS, intend to complete the construction of the air harbor in three years and pass the object in 2023. In total, the second stage of the cosmodrome includes 13 objects. Chief among them is the launch pad for launching the Angara.

Earlier it was reported that starting table will be delivered to the Amur Region along the Northern Sea Route. The responsible cargo will be transported by the Barents universal cargo ship to the port of Sovetskaya Gavan.

Rogozin: the construction of the launch complex on Vostochny will be completed before the end of the year