Magadan Airport will become the property of the region 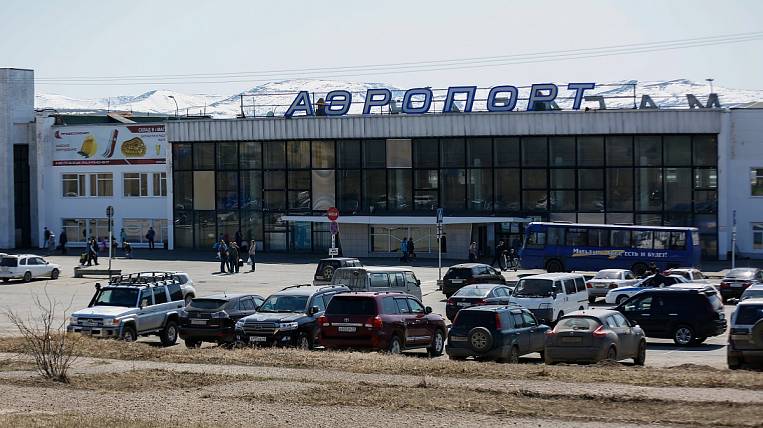 Vladimir Putin signed a decree on transferring Magadan Airport from federal to regional property. This will be done to attract investment and increase the efficiency of air transportation in the region.

As noted in document, the authorities of the Magadan region until December 31, 2023 should attract at least 4,79 million rubles of investments for the comprehensive reconstruction and modernization of airport facilities. The Russian government should transfer 100% of the shares to the region within six months.

Now the airport allows regular flights to the cities of the Far East and Siberia. In January of this year, the governor of the Magadan Region Sergey Nosov and the head of the Ministry of Transport of Russia, Yevgeny Dietrich, discussed the transfer of the airport to the ownership of the region.