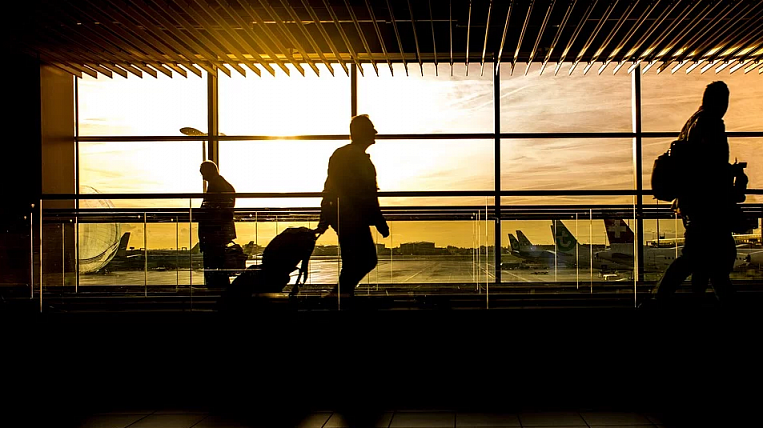 In Kolyma, Magadan Airport, which is now federal property, can be transferred to the region. Such an opportunity was discussed by the head of the Federal Air Transport Agency Alexander Neradko and the governor of the region Sergey Nosov during the international forum "Transport of Russia".

The change of ownership will create conditions and attract private investment in the comprehensive reconstruction of the air harbor. A year ago, the governor of the region announced the readiness of a large network of regional airports, Novaport, to invest in Magadan Airport in the event of transfer of a controlling stake to it.

In addition, during the negotiations, the parties discussed the overhaul of the Kolyma Seymchan and Severo-Evensk airports. Previously, they entered the federal target program “Economic and Social Development of the Far East and the Baikal Region” until the 2018 of the year. The customer is the Federal Air Transport Agency, the developer is FSUE “Airports of the North”. The works are planned to be completed in 2021 and in 2023, respectively.