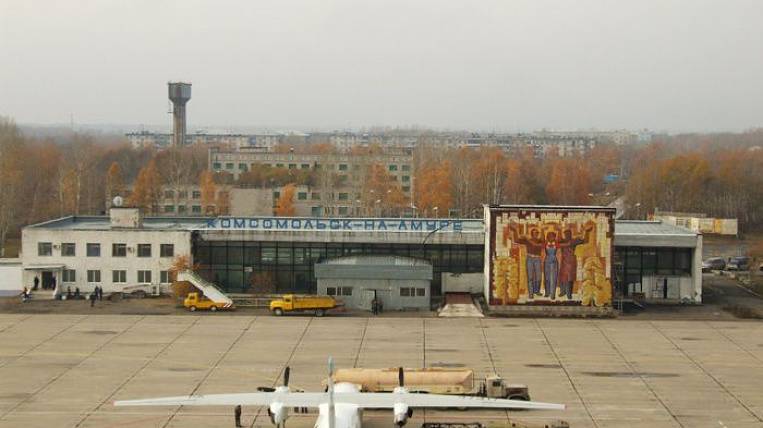 Komsomolsk-on-Amur Airport has suspended operations. This was due to safety related violations.

In 2019, the Far Eastern Inter-Territorial Air Transport Administration of the Federal Air Transport Agency found violations of the legislation in the field of civil aviation at Komsomolsk-on-Amur Airport JSC. According to the press service of the Far Eastern Transport Prosecutor’s Office, the enterprise did not take measures to eliminate violations, therefore, in November last year, the transport prosecutor went to court to force the airport to increase the number of fire fighting equipment and staff the shift on duty.

Since the requirements were not complied with, on January 22, the Far Eastern MTU of the Federal Air Transport Agency revoked the certificate of the civil aviation airport at Komsomolsk-on-Amur Airport. The company ceased to service aircraft, including those performing subsidized transportation. Since this may lead to a violation of the rights of passengers, the transport prosecutor warned the director of the airfield about the inadmissibility of a violation of federal law.

Due to the suspension of the airport since January 23, the airline Aurora has canceled flights Yuzhno-Sakhalinsk - Komsomolsk-on-Amur - Yuzhno-Sakhalinsk. Passengers are offered to reissue a ticket to Khabarovsk and compensate for the cost of ground transportation to Komsomolsk or vice versa.

OFAS checks the validity of parking prices at the Primorye airport