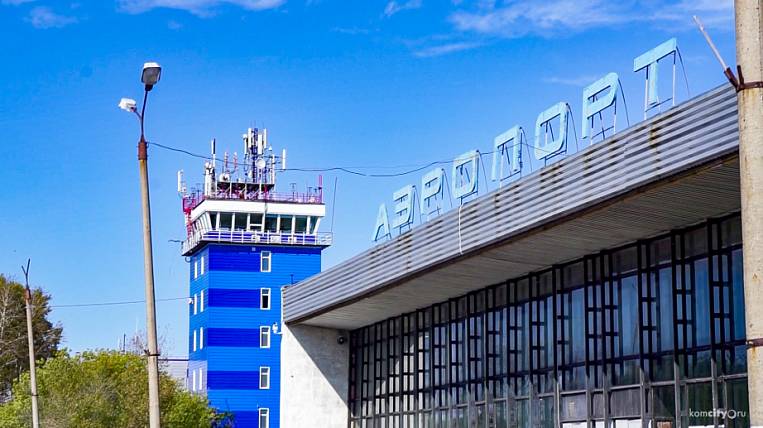 The Federal Air Transport Agency lifted the ban on flights at the Khurba airport of Komsomolsk-on-Amur. Airborne management has eliminated all safety oversight comments.

According to the Ministry of Transport and Road Facilities of the Khabarovsk Territory, flights will resume on January 28 from eight in the morning. A flight from Komsomolsk-on-Amur to Yuzhno-Sakhalinsk is planned for this day, and a transit flight to Herpuchi the next. On February 3, a flight will take place along the route Khabarovsk - Komsomolsk-on-Amur - Nikolaevsk-on-Amur. Then the planes will fly on schedule.

Airport stopped civil flights 23 January. The reason was the comments of the Federal Air Transport Agency regarding the organization of search, emergency rescue and fire fighting.