Irkutsk Airport became a member of Aeroflot and FAS sports 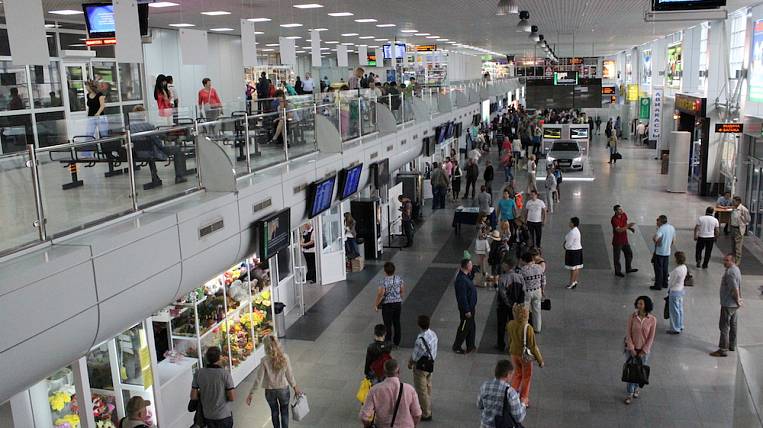 Aeroflot filed two lawsuits with the Federal Antimonopoly Service (FAS) at the Moscow Arbitration Court. In one of the claims, Irkutsk international airport is indicated as a third party.

Materials on filing claims are available in the file of legal cases. The carrier asks that decisions and actions (inaction) of the federal service be declared unlawful. In the second lawsuit, the third party is VSK Insurance Company. There are no details of the case yet, the carrier filed both lawsuits on February 10.

Irkutsk International Airport serves more than one million passengers annually. In 2015, it was transferred from federal to regional ownership. Passengers are served in two terminals - for domestic and international flights. Now a new terminal is under construction, last February the terminal suspended for six months - during the investigation of the Federal Antimonopoly Service. The ministry suspected a collusion between the regional government and businessman Roman Trotsenko’s structures involved in an airport development project.