Aeroflot will reduce flights from Khabarovsk to Moscow 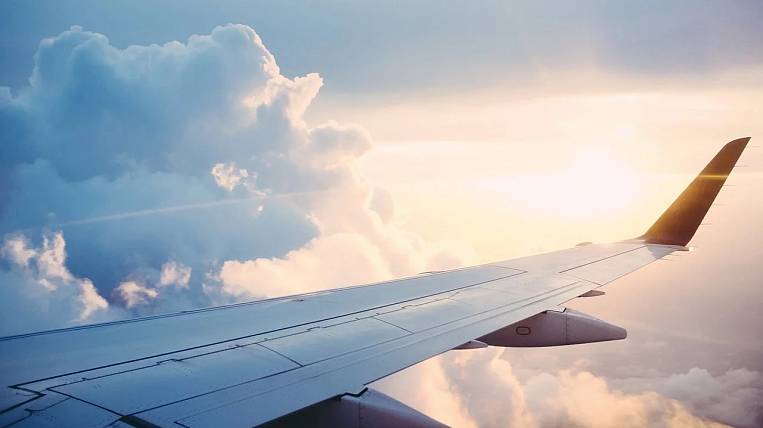 Aeroflot has sent a letter to the Khabarovsk Territory Government on the reduction of flights from Khabarovsk to Moscow and vice versa, which are operated by the Russian subsidiary airline. Flights will be canceled from April 3 to 30.

The airline decided to cancel two flights due to a sharp drop in demand on domestic airlines. At the same time, the flight of Aeroflot itself is not canceled, it will be scheduled.