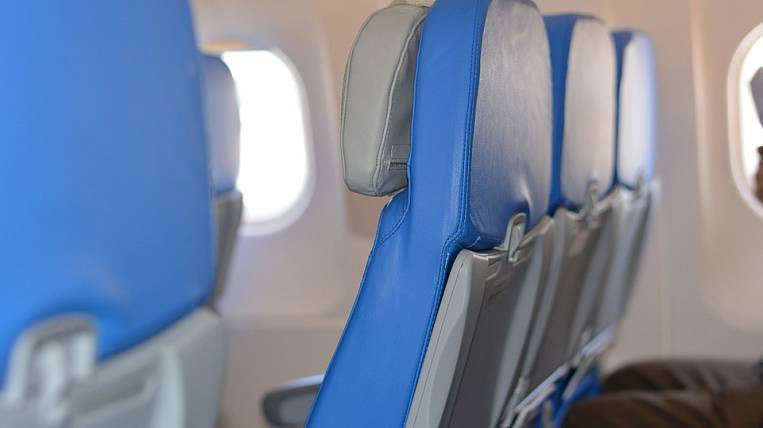 Aeroflot has suspended the booking and sale of tickets for flights from the cities of the Far East to central Russia at subsidized fares. The airline announced that it has mastered the entire amount allocated from the budget.

According to the airline, the sale of preferential tickets will resume if the carrier receives additional financing. Young people under 23 years of age, pensioners, people with disabilities, large families are entitled to purchase a ticket at a special fare.

The Federal Air Transport Agency recently signed agreements with airlines  on the provision of subsidies for transportation at reduced rates to the Far East, to Simferopol and Kaliningrad. This should have allowed in 2020 to carry more than 427 thousand passengers. Aeroflot began selling tickets one of the first a little over a week ago.

During a large press conference on the results of the year, President Vladimir Putin said that the program for subsidizing air transportation to the Far East will continue. He denied Aeroflot’s statements about the possible termination of the program, noting that the air carrier is pumping, squeezing money out of government to organize these flights.