Aeroflot proposes to make check-in at the airport paid 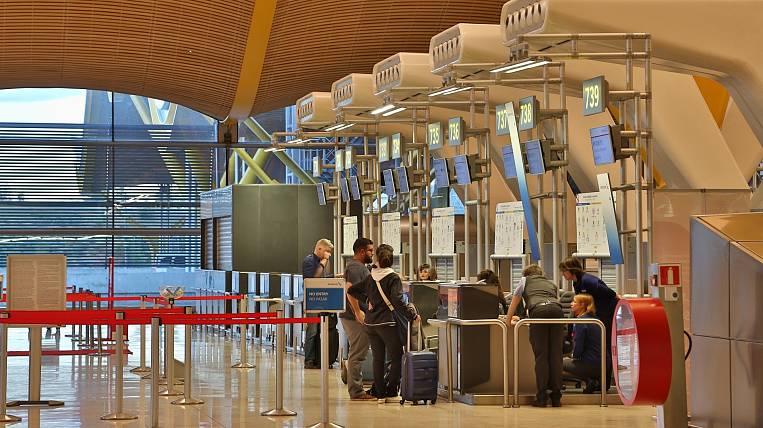 Aeroflot offers paid check-in for flights at airports. A letter with relevant proposals has already been sent to the Ministry of Transport of Russia. However, the Federal Air Transport Agency said that such rules will restrict the rights of passengers to fly and such rules can lead to negative social risks.

As they write "News", The Ministry of Transport has not yet made a decision on this issue. According to Aeroflot representative Mikhail Demin, the letter is, on the contrary, about excluding the cost of registration at the airport from the tariff. He noted that the majority now use online registration.

Such changes could reduce the cost of tickets by 150 rubles. This applies mainly to low-cost airlines. For passengers of "Pobeda" this may be relevant. Now the cost of registration and seat selection on the company's flights is 149 rubles.

At the same time, earlier "Pobeda" has already introduced a fee for the registration of passengers at the airport on foreign flights. This service cost 25 euros, but according to the decision of the Moscow City Court, it had to be canceled. 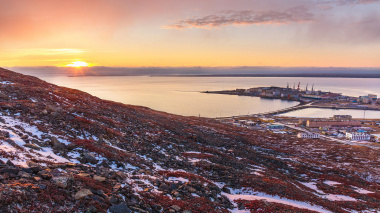 Trutnev: Ministry of Transport will be punished for lack of subsidies for flights to Chukotka 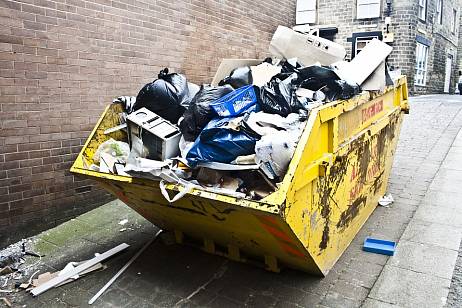 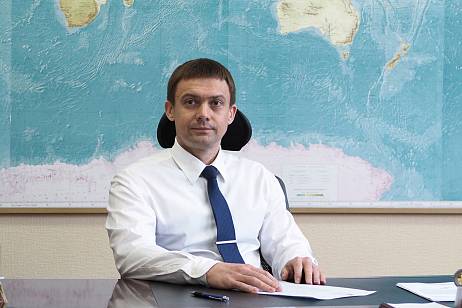 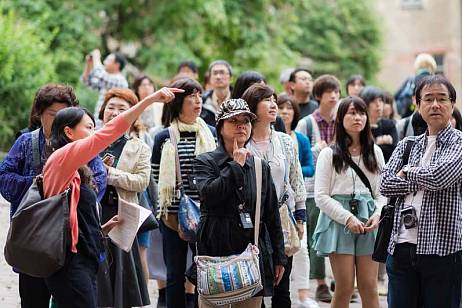