The airfield "Fluffy" will become the property of the Sakhalin region 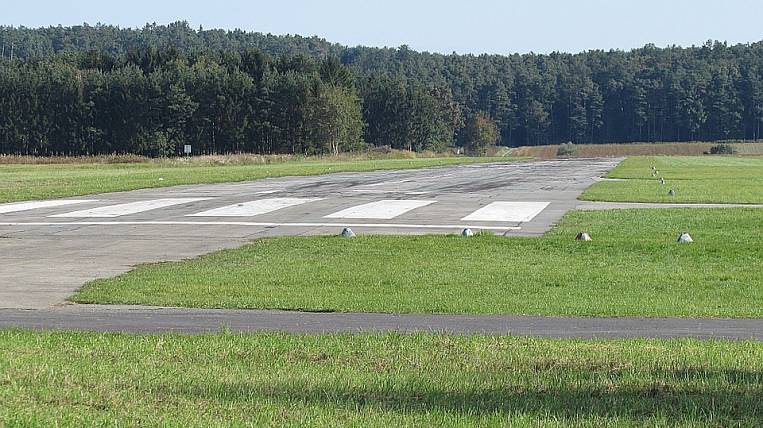 The authorities of the Sakhalin Oblast draw up documents on the adoption of more than 700 hectares of land in the territory of the Pushisty airdrome into regional ownership. The Land Transfer Order was signed on January 9, 2020 by the Ministry of Defense.

It is planned to erect the facilities of the Patriot park on the territory. An obstacle course, a partisan village and a paintball town are already being arranged for him. The project provides for the creation of a multifunctional shooting range, a family recreation area and other thematic sites.

According to the press service of the regional government, they want to give part of the land plot for residential development, including rental housing. The possibility of building a university campus on the site is also being considered.

The transfer of land to the region will make it possible to put in order roads leading, among other things, to country partnerships. In September 2020, an all-Russian youth patriotic rally is planned at the Fluffy. He is expected to be visited by President Vladimir Putin.

Total Sakhalin will receive ownership of the Ministry of Defense 38 plots, six of them in Yuzhno-Sakhalinsk, Korsakovsky and Kurilsky districts with a total area of ​​more than 240 hectares have already become regional. They plan to build housing, schools, kindergartens, and cultural centers there. In most areas, the department has long does not conduct business.

A branch of the Patriot military park is planned to be created at Sakhalin airport Fluffy. 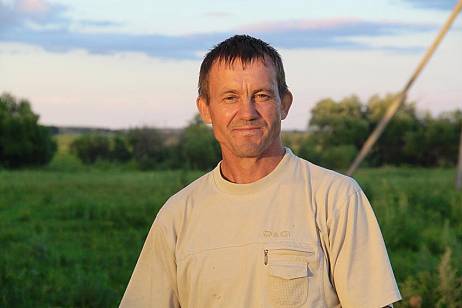