The airfield named the cause of the crash near Khabarovsk 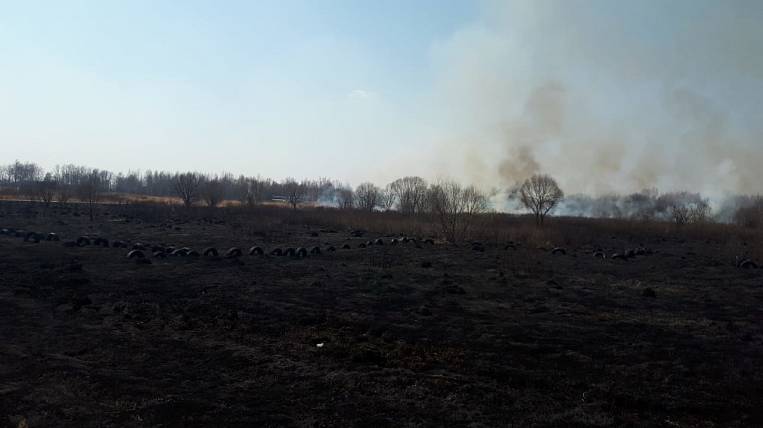 The cause of the crash of a private light-engine aircraft in the Khabarovsk Territory was the pilot's actions. According to updated data, four people were killed.

According to representatives of the Kalinka airfield, from where the L-142 flew, the board crashed when it underwent flight tests to extend the certificate of airworthiness.

“During the flight, the plane crashed into a tailspin at a low altitude, and this caused the death of four people,” airfield communication.

According to the representatives of the airfield, the owner of the aircraft, Ilya Karabut, the expert of the certification center from Tyumen, Mikhail Okhotnikov, the test pilot from Komsomolsk-on-Amur Denis Yarovoy and Oksana Kim, died in the crash.

The Far Eastern Investigation Directorate for Transport of the IC of the Russian Federation opened a criminal case under the article “Violation of the rules for the safe operation of air transport”. Investigators are considering several versions of what happened: pilot error or technical malfunctions of the aircraft.

Private light engine the plane crashed April 18, near the village of Lesnoye. Board crashed while performing a training flight.