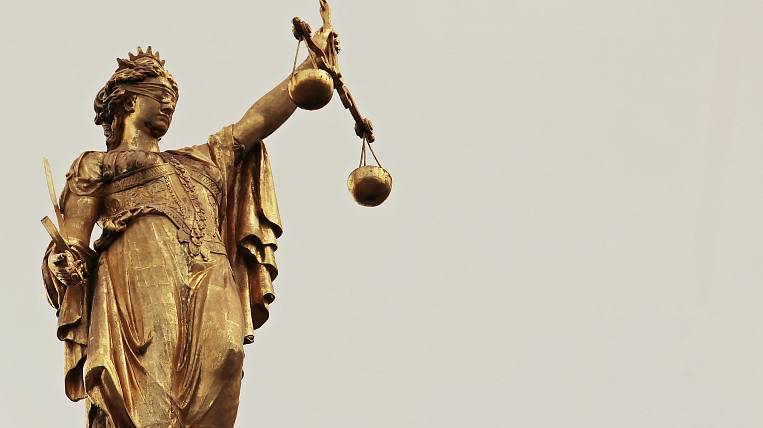 On Sakhalin, the media reported that officials from the administration could become a defendant in the criminal case of embezzlement in the Makarovsky district. An investigation is underway.

According to TASS, a criminal case was opened against several Sakhalin residents for fraudulent embezzlement of funds. Now the investigating authorities continue to collect evidence.

According to local media reports, we are talking about budgetary funds, and within the framework of a criminal case, the involvement of the mayor of Makarov Andrei Kraskovsky in corruption is being checked. Details were not specified in law enforcement agencies.