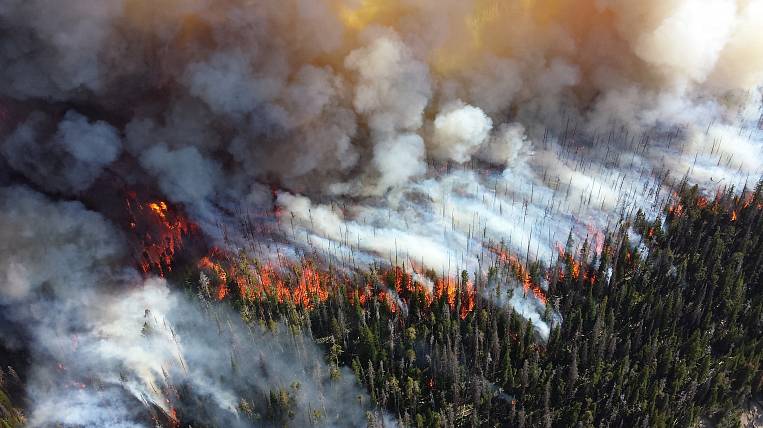 The Prosecutor's Office of the Gorny District made a submission to the administration of the Gorny Ulus of Yakuti. According to the department, in August-September 2020, the regional authorities allowed the spread of a forest fire.

According to the press service of the Yakutia prosecutor's office, during the organization of extinguishing the fires, the authorities did not involve the necessary forces and means to work, they did not mobilize the local population. Because of this, the fire lasted longer than it could have and spread over a large area. According to the prosecutor's office, the fire damaged about 200 hectares of forest.

Also, an administrative case was opened against the administration of the ulus on non-fulfillment of the measures provided for in the consolidated plan for extinguishing forest fires. The court imposed a fine of 150 thousand rubles, but the decision has not yet entered into legal force.

Other violations were eliminated, fires in the area were extinguished.