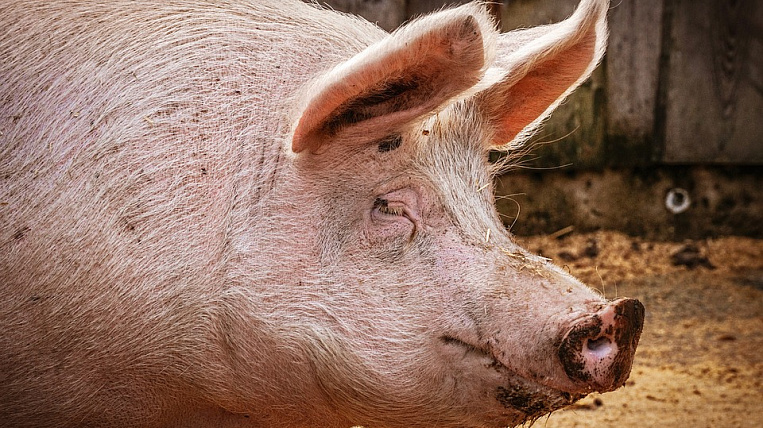 African swine fever 9АЧС) was recorded in the new territories of the Jewish Autonomous Region. The outbreaks are located in the villages of Dubovoye, Razdolnoye and Nayfeld, Birobidzhan region. In the village of Ptichnik, there is also a suspicion of ASF, but so far there are no laboratory confirmed results.

According to the press service of the regional government, access to the affected personal subsidiary plots is closed for outsiders, and the premises are being disinfected. The number of pigs is being recounted. Possible sources of infection are being clarified.

All sick animals will be destroyed. Farmers will be compensated. African swine fever is not dangerous to humans.

In June in the Oktyabrsky District of the Jewish Autonomous Region quarantined after African swine fever was detected... The infected pig was found in one of the rural households.

Due to COVID-19, circles and sections will not open in Primorye