On February 25, 2015, within the framework of the traditional Abalka readings in the Free Economic Society, a round table was held on the topic "Is Russia a Pacific Power?"

Leading scientists and experts, representatives of federal legislative and executive authorities of the Russian Federation, relevant ministries, administrations of subjects of Russia, business community discussed the problems and prospects for the development of the Pacific direction.

According to EastRussia, the basis for the dialogue was the report of Vasily Mikheev, Doctor of Economics, Deputy Director of the Institute of World Economy and International Relations, and Head of the Center for Asia-Pacific Studies of the Russian Academy of Sciences.

Taking the floor, Vasily Mikheev immediately indicated his point of view: "No, Russia is not a Pacific power, but yes, it can become it under a number of conditions ".

Thus, according to the speaker, at the moment the established leader of the trans-Pacific space is the United States, since it is not easy to make any decisions regarding the region without the participation of America. However, other trends are becoming more evident: the designation of a new leader - China, the activities of countries of medium strength (South Korea, Australia, India, Indonesia, etc.) and developing countries. In these conditions, Russia needs to determine its place among a number of countries in the Pacific region.

There are two directions for Russia's inclusion: to form a trans-Pacific partnership under US leadership that will make it adapt to American standards of doing business, or initiate these processes within ASEAN, to get closer to China, Japan, and South Korea.

Another problem is the mutual territorial claims of the countries of the Pacific region. Unlike Russia and South Korea, China has territorial claims. Vasily Mikheev believes that "Russia, in order to gain a foothold as a trans-Pacific power, it is necessary not to get involved in territorial discussions". The speaker emphasized that the obvious tendencies of global economic interdependence are prompting countries to change the philosophy of foreign policy. In addition to the old approach, when one force dominates, a new philosophy must come-a cooperation of forces that can lead to mutual winnings.

Moreover, Vasily Mikheyev outlined the security problem in Asia. It is known that on the basis of events in Ukraine, relations between Russia and America deteriorated. China does not fully pass to the side of Russia on this issue. Dialogue on this issue is proposed to be conducted in two directions, on the one hand, not to allow deterioration of relations with the APR countries, and on the other - to prepare the ground for a new stage in the development of Russian-American relations. 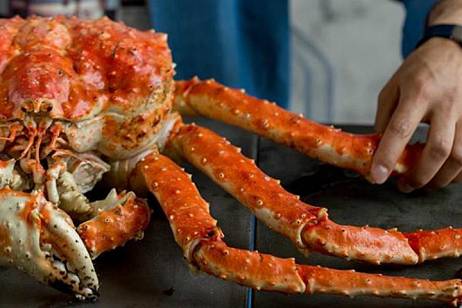 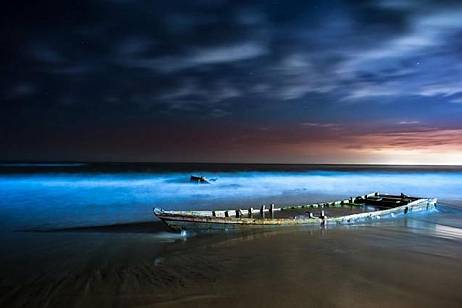 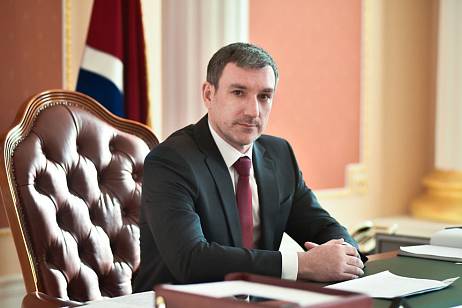