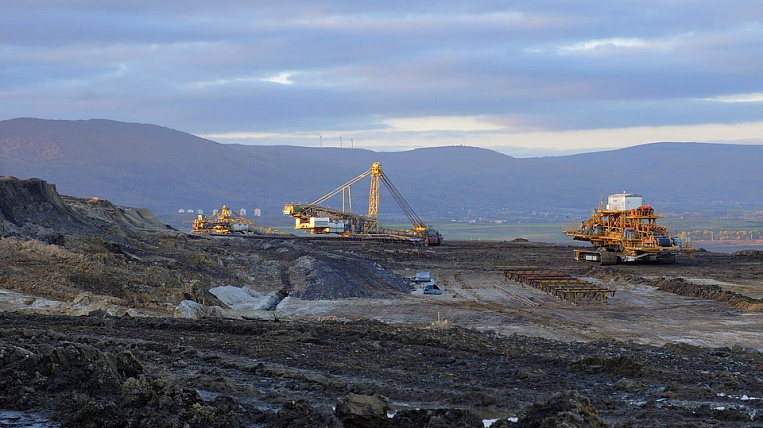 The Federal Antimonopoly Service received an application for the repurchase of 100% of the shares of companies that are involved in the development and construction of the infrastructure of the Elga deposit in Yakutia. They are claimed by “A-Property” limited liability company, the beneficiary of which is businessman Albert Avdolyan.

According to the agency "Prime", we are talking about the acquisition of Elgaugol, Elga-road and Mechel Trans East. They are engaged in open-pit mining of anthracite and freight. A controlling stake in Elga is now located at Mechel. He abandoned the idea to buy back the remaining 49% of the shares from Gazprombank and decided to sell his own in order to pay off his debts.

In January 2019, A-Prioreti sent to the FAS application for approval of the transaction on the repurchase of 100% of the Elga project shares from Gazprombank and Mechel. The coal deposit, one of the largest in the world, the cost of a controlling stake is more than 400 million rubles.