"A-Property" has stopped production at Ogodzha 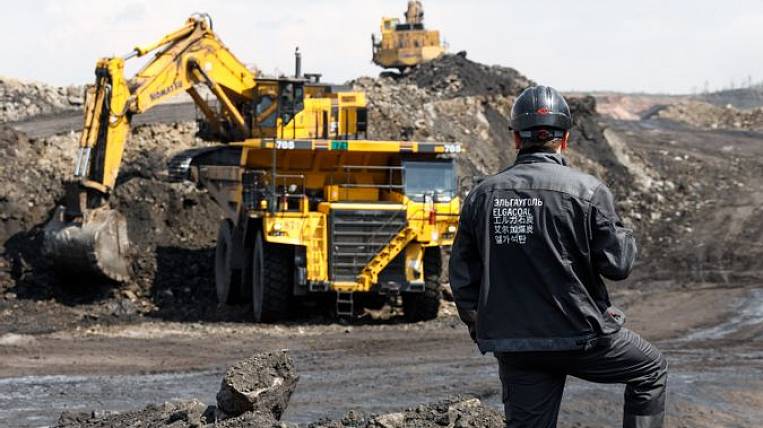 Elgaugol, a member of A-Property, has suspended coal production at the Ogodzhinskoye field in the Amur Region. Coal shipping opportunities are limited by the weak throughput of the Eastern landfill amid sharply increased production on the Elga.

As the Kommersant, "Elgaugol" in the third quarter increased supplies to the east from the Elginskoye field in Yakutia almost threefold, to 3,8 million tons. This increase in supplies exacerbated the problem of lack of railway capacity at the Eastern Range. According to Russian Railways, coal supplies from the Amur Region increased from January to October by 313% - up to 11,5 million tons. It is reported that Elgaugol is capable of providing large volumes, but there are rules for non-discriminatory access to the railway infrastructure.

In July, Albert Avdolyan's company "A-Property" announced its intentions build at your own expense railway from Elga to the Sea of ​​Okhotsk. However, the Russian government did not approve this project.

According to experts, the problem of exporting Elga coal may be resolved through the conclusion of an agreement between Russian Railways and Yakutia on guaranteed supply volumes.

As EastRussia previously reported, the Russian government chose cheap and fast variant of the development of the third stage of the Eastern polygon. Of the plans proposed by Russian Railways, the plans were chosen to expand the BAM to carry an additional 16,6 million tons of coal from the Elga deposit for 333 billion rubles.

China will buy a stake in a gas project in Yakutia

EastRussia Bulletin: Buryatia is trying to restore its coal exports