The head of Rosneft, Igor Sechin, on Thursday held a meeting in Beijing with the chairman of the board of the Sinopec group Fu Chenyu, during which issues on existing projects and prospects for expanding cooperation were discussed, according to a press release from the Russian company.

In particular, the topic of a possible conclusion of a long-term oil supply contract was touched upon. "The heads of the companies expressed satisfaction with the level of the current interaction on a number of joint projects," the release says.

This week, Sechin met with the head of the PRC Energy Administration Wu Xinxun; then the progress of the company's projects with Sinopec and CNPC was discussed. Rosneft is involved in a number of projects with Chinese companies. Last October, Sinopec and a Russian company agreed to supply 10 million tons of oil per year for a period of 10 years.

In February of this year, Sechin said that by May Rosneft could reach an agreement with Chinese partners on the creation of a joint venture for oil production in the Russian Federation, including on the shelf.

At the moment, preparations are being made for the visit of Russian President Vladimir Putin to China, during which a number of contracts, including in the energy sector, are expected to be signed. Speech, in particular, can go about long-term gas supplies and increase in oil supplies. 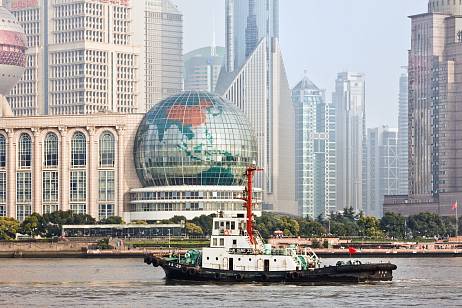 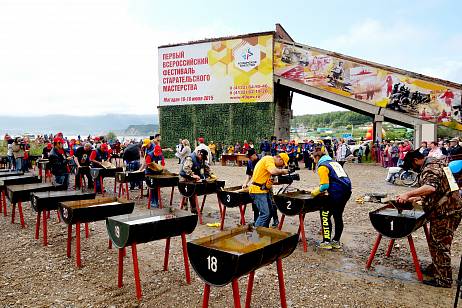