The government of the Jewish Autonomous Region at an extraordinary meeting approved a draft law amending the regional budget for the 2014 year and the planned biennium. As Elena Borodavko, the first deputy head of the financial department of the regional government, explained, they are connected with obtaining a budget loan in the amount of 145 million rubles, receiving more than 52 million over-planned tax and non-tax revenues to the regional budget, as well as clarifying budget allocations based on the results of saved funds during trading and auctions.

The funds will be used in full to overhaul damaged houses, build new housing for citizens affected by large-scale floods, and create the necessary infrastructure. In addition, 36 million rubles will be spent on completing the construction of a 40-apartment residential building for certain categories of citizens, and an additional 26 million rubles will be spent on preparing the regional housing and communal services for the upcoming heating season. 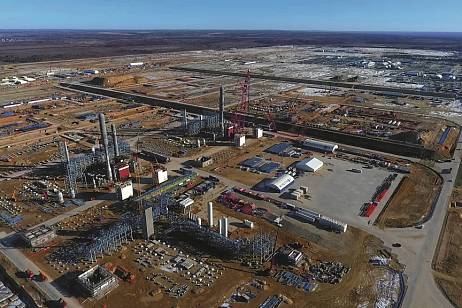 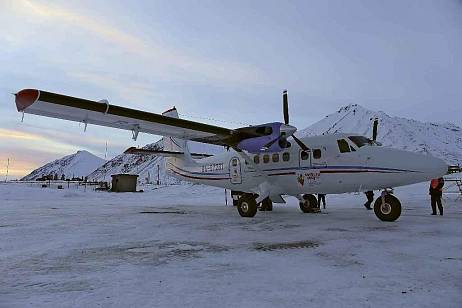 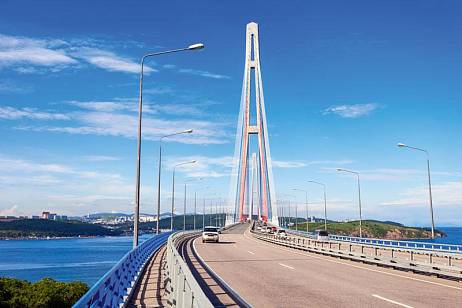