The Far East will receive 2,9 billion rubles in the social sphere 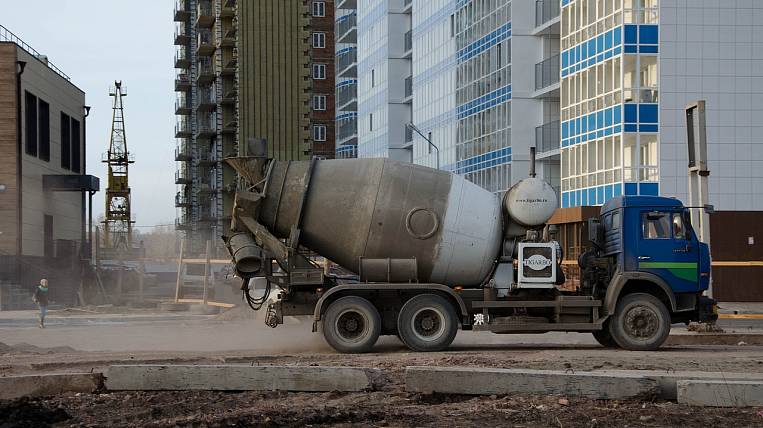 Five regions of the Far East will receive 2,9 billion rubles for the development of social facilities. Among the recipient regions are Transbaikalia, Khabarovsk Territory, as well as Amur, Jewish and Magadan Regions.

The Jewish Autonomous Region will be allocated 1,5 billion rubles for events in cultural, sports, road and housing and communal services. Also, the money should be directed to the purchase of high-tech medical equipment, ambulances, apartments for doctors, equipping FAPs. Necessary JAO and modernization of equipment, repair of catering units in schools for the organization of hot meals.

The Amur Region will receive 500 million rubles. The money will be used to purchase 138 apartments for employees of the FSB, the Ministry of Emergencies, the police, the National Guard and the prosecutor's office in the city of Svobodny.

353 million rubles will be allocated to the village of Novaya Chara, Trans-Baikal Territory, near which the investment project “Development of the Udokansky copper deposit” is being implemented. They will repair the school, kindergarten, museum, equip the park and build a sports ground.

548 million rubles will be given to the Khabarovsk Territory for the development of the social sphere in two villages of the Vaninsky District, where major logistics and port projects are being implemented. There will be a socio-cultural center, a stadium will be repaired, medical equipment will be purchased at district hospitals, and a quantorium will be created at a local school.

Also at the meeting, it was decided to transfer funding from the current to next year in the amount of 1,4 billion rubles to complete the construction of an inter-district oncology clinic, medical building and a regional center for the development of sports in two cities of the Khabarovsk Territory. This is necessary due to the effects of the flood of last year.

The Magadan Region will receive 15 million rubles for the purchase of a 40-seat bus for transporting children-athletes.

Payments to the regions of the Far East have been made since 2018 under the program for the development of social infrastructure in the centers of economic growth (“Single subsidy”). In total, almost 2018 billion rubles will be paid from 2021 to 100.