In 1941, the geologist Dmitry Aseev discovered several gold-bearing streams in Kolyma and named them the names of his children - Natalka and Pavlik. A year later, another geologist Yevgeny Mashko discovered ore gold deposits, which received the same names and became the largest in the Magadan region. Already in modern Russia, this name was given to a gold mining company. Now it is one of the largest in the region. General Director of Pavlik Gold Mining Company JSC Sergey Terentyev in an interview with EastRussia spoke about the development of the industry in the Magadan Region and the prospects for the enterprise. 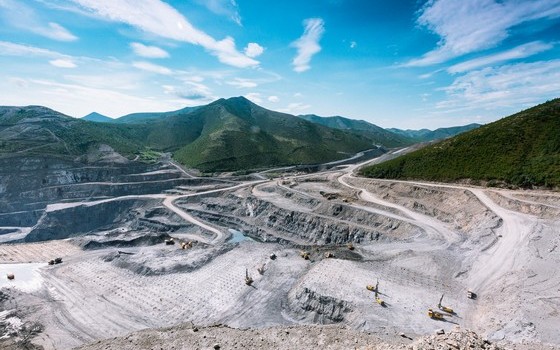 - Sergey Yuryevich, your company took part in the fifth Eastern Economic Forum. Tell us, what agreements have you entered into, what projects have received support at the WEF?

- An important session was held at the EEF with the participation of the Governor of the Magadan Region, at which they presented attractive investment conditions for the region, projects that are being implemented in the Magadan Region, including Pavlik. It is currently one of the largest in the Magadan Region, new, built from scratch. Also at the EEF, we signed a large agreement with the governor of the region, the Ministry for the Development of the Russian Far East, RusHydro and Gazprombank on the intentions to build the second stage, which will process 10 tons of ore per year at the deposit and produce at least 12 tons of gold. This will allow the company to become one of the five largest gold mining enterprises in the country and create additional jobs. The field will employ about two thousand people. Today we employ 1 people, 200% of whom are residents of Magadan and the Magadan Region. The amount of investments that will go to the second phase of the project will amount to $ 40 million, which is significant for the Magadan Region.

- Have you looked at the forum for foreign investors or partners for your company?

- We are constantly negotiating with various partners - there are Russian counterparties and foreign ones. For example, for the construction of the second stage, mills are needed, they will be supplied by one of the world's largest manufacturers - Metso. The forum held a meeting with the largest carrier in the Far East and in Russia - the company FESCO. It was about transportation related to the construction of the second stage. Will have to transport a lot of materials and equipment. In general, there were many Russian meetings at the WEF: we help develop the Far East and the Russian economy, so we support local companies so that the money remains in the country.

- What are the prospects for the company in the field of gold mining in Kolyma open in the near future?

- Literally until recently, it was believed that there was not so much gold in the Pavlik deposit - the ores are carbonaceous, rather complex, and it is almost impossible to mine gold. However, our specialists developed a unique gold mining scheme for Russia and the whole world, additional exploration was also carried out, and on 1 on January 2019, the gold reserves at the deposit amounted to 173 tons, which is quite a lot. Plus today we process five million tons of ore, produce about seven tons of gold.

The first gold was received in August 2015 of the year. Thanks to this, the company entered the top ten largest gold mining enterprises in the country. A small miracle happened - we began to mine gold in a place where, as was believed, it is not, or is, but it is almost impossible to mine. We do not intend to stop on this - our geologists say they see additional reserves of gold. Of course, a lot of work remains to be done, but we hope that within a few years the reserves will increase at least twice, and we will build the third and fourth stages of the mining and processing enterprise.

- Magadan region notes an increase in gold production in the region. What prospects do you think the region already has in 2020?

- If we take our sequence, then in 2015 we mined only a ton of gold, a year later we received about four tons, in 2017 - 6,5 tons, this year we plan to produce at least seven tons. When we launch the second phase of the project, production will increase to 12 tons, and in the future we plan to see 15-20 tons. As for the Magadan Region, this year our neighbors, the Natalka GOK, reached the industrial level of production. They process 10 tons of ore - a rather large increase. The Magadan Region ranks second in gold production in all of Russia, and the figures are growing. There are also placer deposits, so I think that in 2020 the region's goal of 50 tons of gold per year will be achieved. 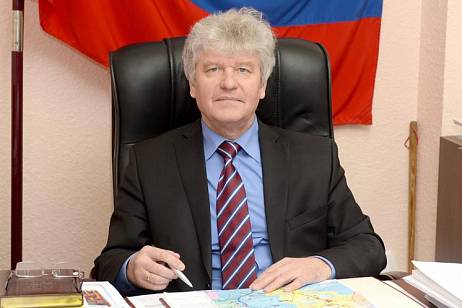