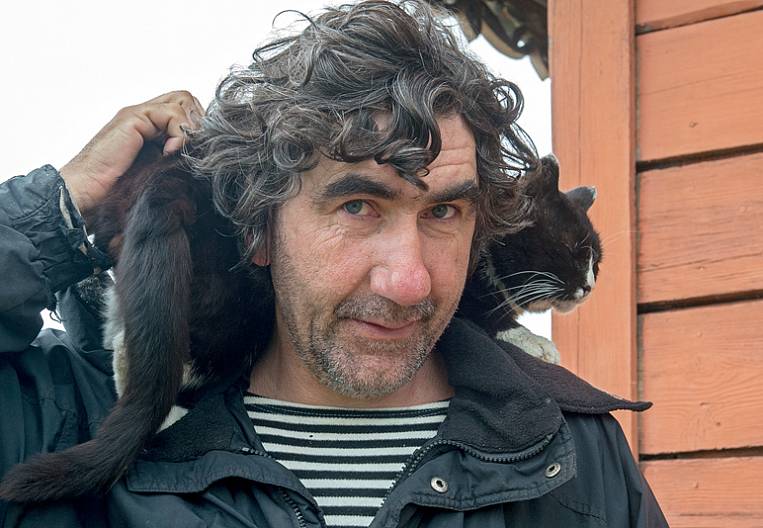 “The tiger found me herself. What? They looked at each other and parted, "says Kolya Balan about his childhood adventure, and his eyes begin to burn, sparkling in a special way. About thirty years ago, Kolya, already quite an independent schoolboy, saw a message in the press that a tiger was walking in the vicinity of the city of Nakhodka. And he went into the forest to look at him. 60 soldiers and dad were looking for Kolya, probably with a belt. As a result, the Amur tiger found Kolya, Kolya - the tiger, the soldiers and dad - Kolya, and Kolya - his life's work.

“When I learned what nature reserves are and that we also have them in the Far East, I immediately realized that I must work there, even if I seriously lose my salary,” Nikolai says seriously. And yet - here, in the Khingan Reserve, Kolya found his love, and this, you see, is very important.

In the summer, Nikolai lives in the company of the rarest species, for the meeting with which some ornithologists-lovers can cross the continents. And then the early morning begins with the unison (pair) screams of Japanese and Dahurian cranes, who nest in an enclosure right under the windows.

Bird kennel employees are asked to be called seriously - a reintroduction station for rare bird species. Reintroduction is, more simply, the return of birds to nature. Techniques for scientists for 20 years of work have developed interesting, it is fundamentally different from the methods of the Oksky, for example, the reserve.

In the Oka Reserve near Ryazan, chicks of cranes - Siberian Cranes are grown so that they do not see a person in his real, human appearance. In the Khingan Reserve, cranes and Far Eastern storks live near people, feed on natural food. When they are tired of living in an enclosure, they can fly freely, they can even nest in the nearby endless swamps. In binoculars, you can almost always see two or three pairs of rare birds grazing a couple of kilometers from the Reintroduction Station. This is just released into nature birds, the result of the work of ornithologists. 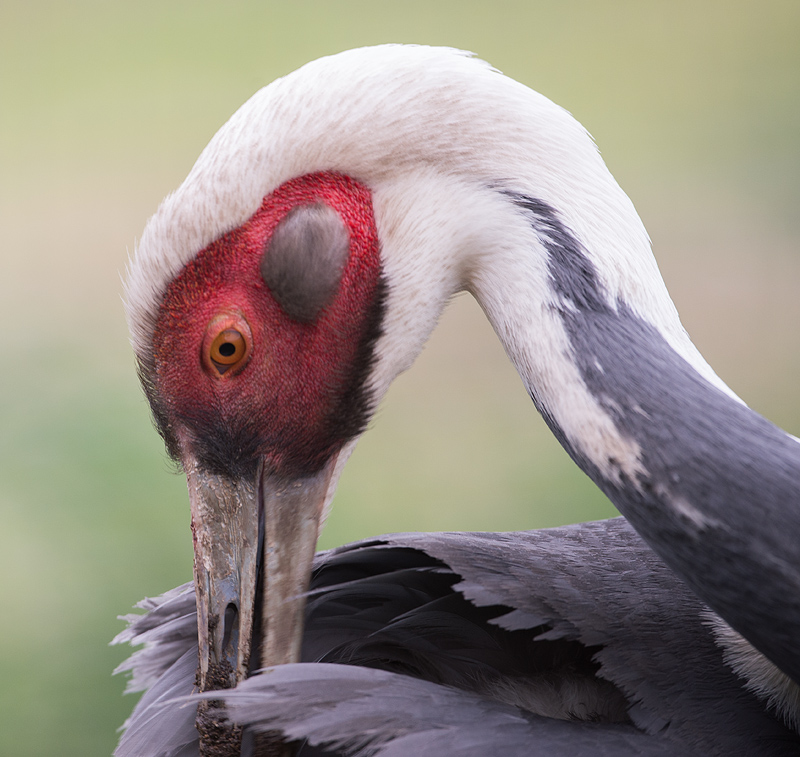 A crane is a bird that has almost no enemies in nature. The largest (and aggressive) - Sterkh. According to Nikolai, the Daurian hold on to the palm, and then the Japanese. Their beaks can pierce the skull of a wolf. In my youth, I saw a crane beak easily breaking through a human leg, when Tanya Markina got a little distracted by my question. Therefore, only trained people are allowed into the nursery and only under the control of employees. Protecting their territory from a passing stranger, even birds accustomed to a person can seriously injure him or themselves.