"Residents of the Far East need a single legal protection" 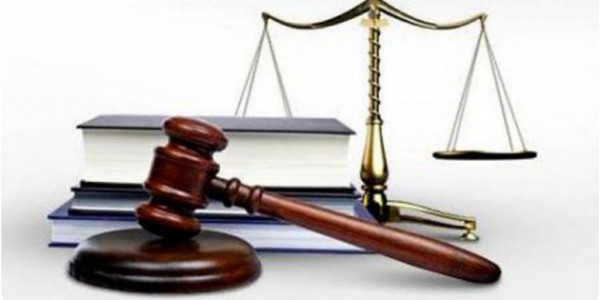 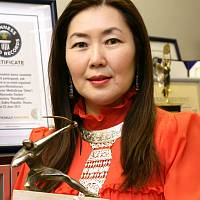 Today, when everyone talks about building a civil society, about the fact that a person should know not only his rights, but also his duties, society itself needs legal knowledge. For some time, institutions such as legal clinics began to be created and earned the trust of the population. Today it is one of the most democratic forms of delivering legal knowledge to the public: affordable and free. But, anyway, we cannot limit ourselves to this.

Today, as never before, there was a need to consolidate the efforts of the executive authorities, public associations and human rights organizations of the subjects of the Far Eastern Federal District in the field of legal protection of the population, especially socially unsecured categories.

Those lawyers and human rights defenders who provide free legal assistance, federal and regional laws on the provision of which need careful revision in terms of expanding the categories of their recipients, as well as the whole list of services provided, cannot but agree with this opinion. Also, residents of the Far East need a specialized media outlet on legal topics, which would become a kind of unified tribune for solving many issues and problems related to the legal protection of the population. The experience of the editorial staff of the newspaper "Vashe Pravo", published by the media group "City" since 2010, can serve as a platform, a foundation for this.

Since 1 July of 2015 the law on bankruptcy of individuals comes into force. A large number of the population of the republic has debts on loans and mortgages. Who can a court declare bankrupt? Can write a petition for bankruptcy those persons who have debts on loans in more than 500 thousand rubles. Round table experts came to the conclusion that special attention should be paid to the pre-judicial settlement of economic disputes.

Often people are willing to pay money to a lawyer and rely on him. But this is not true. Many did not see the line "pre-trial settlement of disputes" in the contracts. At the end of 2014, 19 Yakutians were forced to consider their disputes in arbitration courts in Khabarovsk, Primorsky Krai and other regions. It is necessary with colleagues to consolidate efforts to provide qualified legal assistance. The population may have such a situation: they are not recognized as bankrupt, then there will be a court decision on the compulsory execution (repayment) of the mortgage. An entrepreneur who has received a loan is sending funds to the wrong needs.

Another problem is that, due to ignorance of the laws, their changes, citizens may miss and not realize some of the legal rights that the state gives them. For example, today a lot of questions are caused by the so-called large-scale land reform, which began in Russia from 1 March 2015 with a number of changes to the Land Code. Special attention of the authorities and human rights defenders is demanded by the problems of deceived investors and co-investors. There are a number of claims to the work of bailiffs who, in Yakutia, earlier, under the previous leadership of the Yakut administration, robbed the villagers for debts even the last hay before the winter.

In addition, it is already obvious that the regions of the Far East should exchange experience in the legal protection of the population. Also today, more than ever, consolidated legislative work of the deputy corps is required on those issues and problems that are common and similar in the subjects of the Far Eastern Federal District. And this work - both of the executive and legislative authorities, and of lawyers, human rights activists, public figures, as well as Far Eastern deputies and senators should be systematically covered in a specialized legal publication.
Tags: legal literacy Yakutia Far East
January 18: current information on coronavirus in the Far East
Digest of regional events and latest statistics
Media News2
See also: 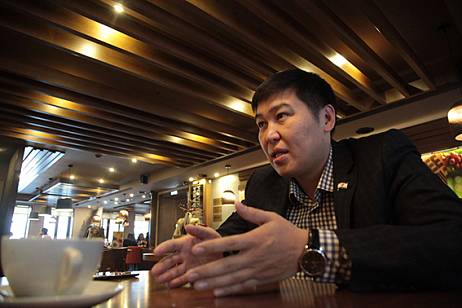