Residents of Yakutia caught "Kolmar" in a lie

Residents of the Yakut village of Chulman reacted to the publication of EastRussia about the non-involvement of the coal-mining company Kolmar to the pollution of the river with coal suspension. And presented evidence to the contrary. 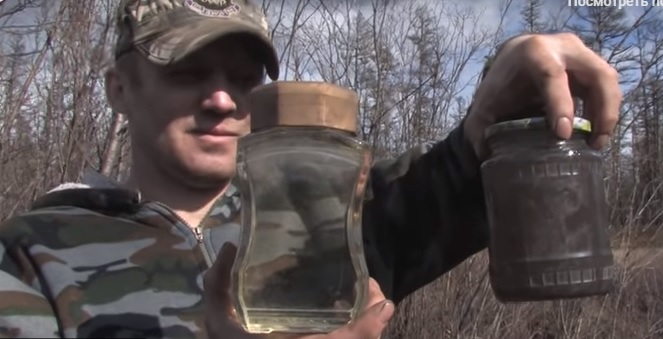 Special project Ecology of the East of Russia

“We are outraged by your article, it is misleading,” wrote the editors Stepan Alabugin, who introduced himself as a resident of the village.

In confirmation of these words, a video dated May 25 is attached to the letter to the editor. In the video, people in a motorboat take two samples of water in the Chulman River, one - above the confluence of the Dezhnevka River, and the second - directly into the estuary. If in the first case the water is clean, then in the second - it is opaque, polluted with a dark suspension. As stated in the video, technological waste from the Denisovskaya mine is dumped into Dezhnevka.

"Everything denials of the company "Kolmar" You can throw it in the trash, because they are not worth a penny, ”the authors of the video conclude.

The editors of EastRussia contacted Stepan Alabugin and found out that this is a real person living in the area. According to him, there is no organized movement of environmentalists in the region, all actions against pollution of the river are made quite separately, some write complaints, others spread information through social networks, take pictures and photograph.

The information on pollution is confirmed by the official letter of the First Deputy Minister of Ecology, Environmental Management and Forestry of Yakutia, Semyon Yakovlev (a copy is available to the editors of EastRussia). For example, on May 14, the Ministry conducted an on-site inspection, as a result of which a deterioration in water quality was visually recorded at the confluence of sewage from the septic tank from Dezhnevka creek and 500 meters downstream. The letter states that an administrative investigation is being carried out against the Denisovsky mine.

The story of the Denisovskaya mine (Kolmar Management Company, resident of the South Yakutia ASEZ) has been going on since last year. Local residents in 2018 already complained about the pollution of Dezhnevka. Then the State Inspectors of the Ministry of Ecology of Yakutia found out that mine wastewater came from the territory of the industrial site of the Denisovsky GOK, which belongs to Kolmar. After that, the company went to peace with the authorities of the republic and undertook to equip water treatment plants school and preschool institutions of the village of Chulman. The conclusion of the agreement was then reported by the Yakutia government: in the event of repeated violations, the company would have to pay more than 127 million rubles in compensation for harm.

According to Stepan Alabugin, the residents of Chulman, who constantly check the condition of the river, are sure that the discharges are not one-time, but are constantly going.

“The mine and the beneficiation plant work around the clock, there the coal suspension continuously appears from radial thickeners, which is precipitated by the harmful substance Flotek X8,” Alabugin said.

The editors of EastRussia on Monday asked the Kolmar company with questions, but received no answers. At the same time, on Monday evening, the company sent out a press release that the cost of environmental protection measures in 2019 will amount to 1,2 billion rubles. Among the events named are, for example, the release of juvenile peled into the Vilyui reservoir. The Dezhnevka brook is not mentioned in the message, the Chulman River is mentioned in connection with the initiative to release juvenile lenok and grayling.

It should be noted that the Denisovsky mine is not the only problem enterprise in the region. Earlier, on April 24, a commission in the same area recorded pollution of the Upper Neryungri River as a result of the activities of the Yakutugol company. 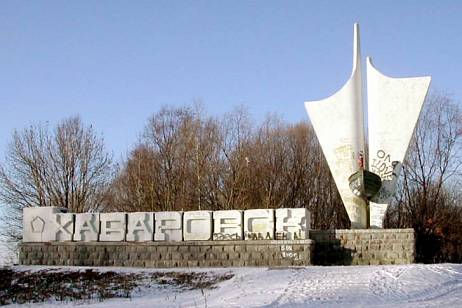