Live and work in Amursk

Less than 100 small cities in Russia can provide the country's economy with 0,2% annual growth. Scientists have identified several such points on the map of the Khabarovsk Territory. One of them is Amursk. An EastRussia correspondent appreciated the potential of the third largest settlement in the region, where Polymetal is developing a project to create a universal center for processing gold-bearing concentrates. 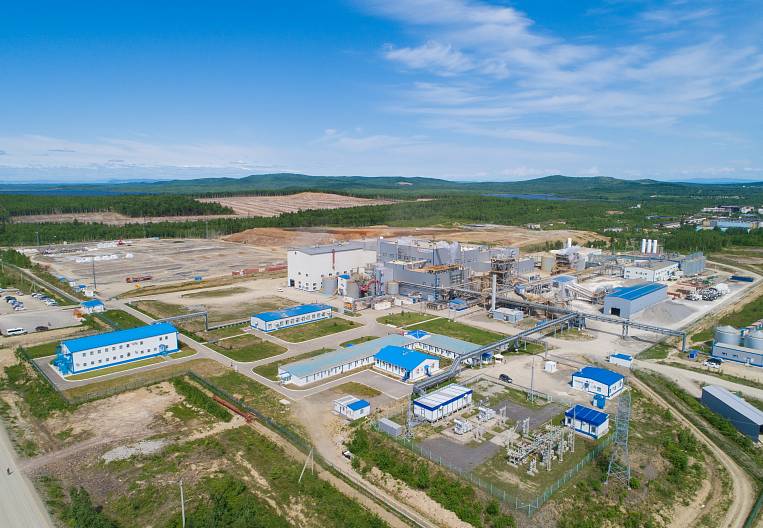 Last year, the Center for Regional Sociology and Conflictology of the Institute of Sociology of the Federal Research Sociological Center (FNISTS) of the Russian Academy of Sciences, together with regional partners, conducted a study of small towns. Experts have identified several potential growth points for small cities that could become mineral resource centers. The list includes 91 settlements. According to researchers, each year they can provide up to 0,2% of the country's economic growth. The list of scientists and cities of the Khabarovsk Territory - Amursk, Bikin, Vyazemsky.

However, researchers make a reservation: for the economy to develop, cities need to be developed, becoming attractive for life. An example is Amursk.

Amursk with a population of 39 thousand people was founded in 1958. It was created as an industrial center in the Far East. Having survived the stress of the late nineties, beginning of zero, Amursk is again increasing its economic resource.

Serious incentives for the city were created by the launch in 2012 of the Amur Hydrometallurgical Plant (AMMC). Polymetal began to develop hydrometallurgy there. At the same time, the autoclave technology for extracting gold, which was not previously used in Russia, was used. 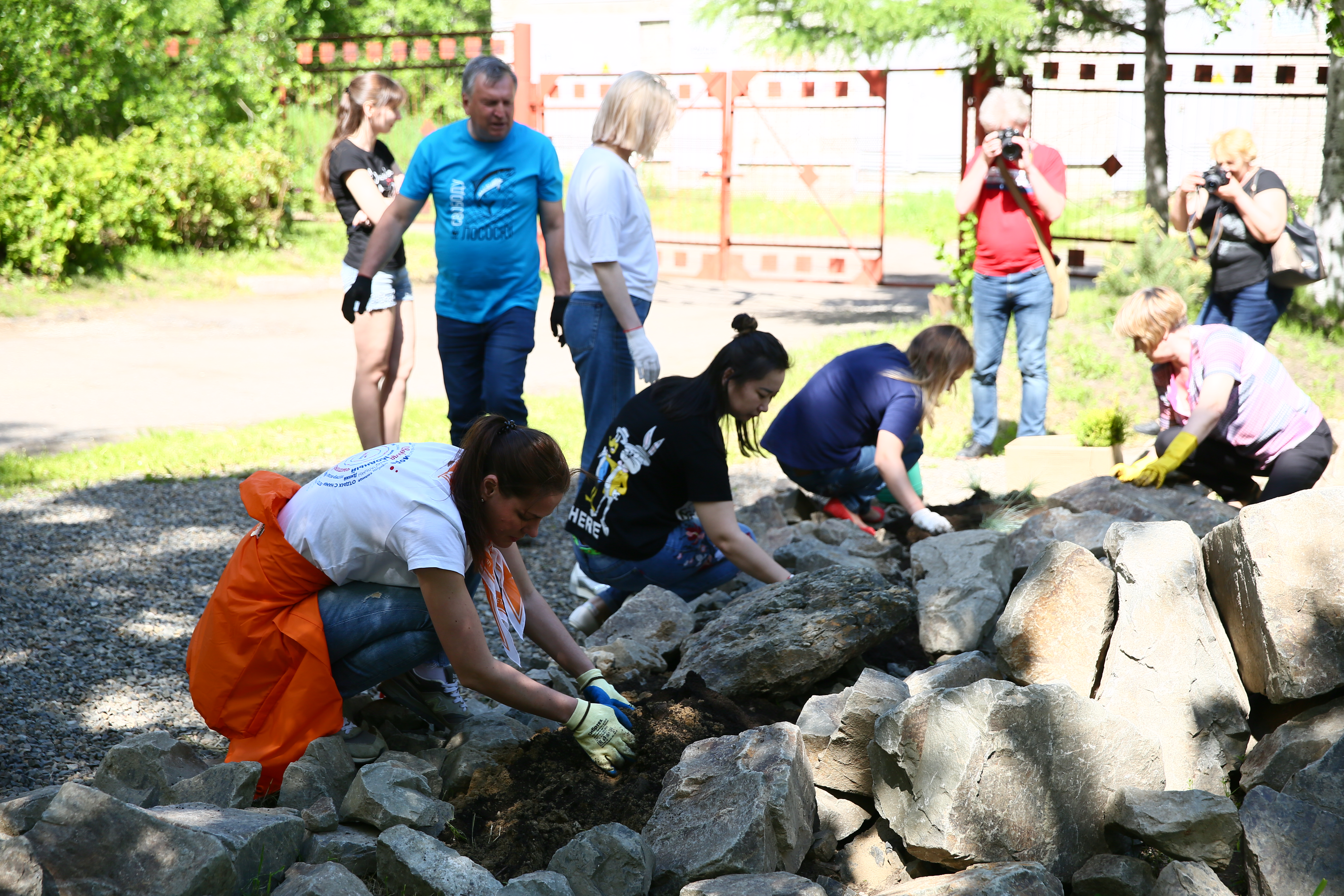 Locals accepted the challenge. Those who came to work at the plant mastered new professions and became hydrometallurgists. As a result, today AMMC staff consists of 90% of Amur residents, although the very first employees were searched for at the enterprise across the country. Some specialists familiar with autoclave technology, along with their families, came to work from neighboring countries using the resettlement program of compatriots.

Anna Luboshnikova is now working as a laboratory assistant in the analytical laboratory of the AMMC. In 2010, together with her husband and two children, she moved to Amursk from Balkhash in Kazakhstan.

“My husband was invited to the AMMC - the plant was just under construction. We thought why not go, especially since the Polymetal company provided excellent conditions. And we quickly got Russian citizenship, they gave us housing, ”Anna recalls.

In Amursk, a third child was born in the Luboshnikov family.

“At first, when we went here, we thought that we were two years old. But ten years have passed, we are used to it. I like the city, work suits us. The plant is developing: in 2023, it is planned to launch a second autoclave line. The most important thing is stability, confidence that your knowledge and experience will be in demand. So, you can build a house, ”said Anna Luboshnikova.

The growing economic activity in the city is indicated by figures that are quoted in the local administration. Only in 2019, the turnover of the main enterprises of the city almost doubled - 1,9 times compared to 2018. The nominal accrued salary of residents increases by an average of 2,9% per year.

However, the labor market of Amursk is still limited - the city is small. Local employers, albeit in small numbers, still attract specialists from other regions. As the head of the Amursk Employment Center, Elena Zhenchenko, said, for example, two enterprises participate in the state program “Increasing the mobility of labor resources” - the Amur Hydrometallurgical Plant and the Timber Company. 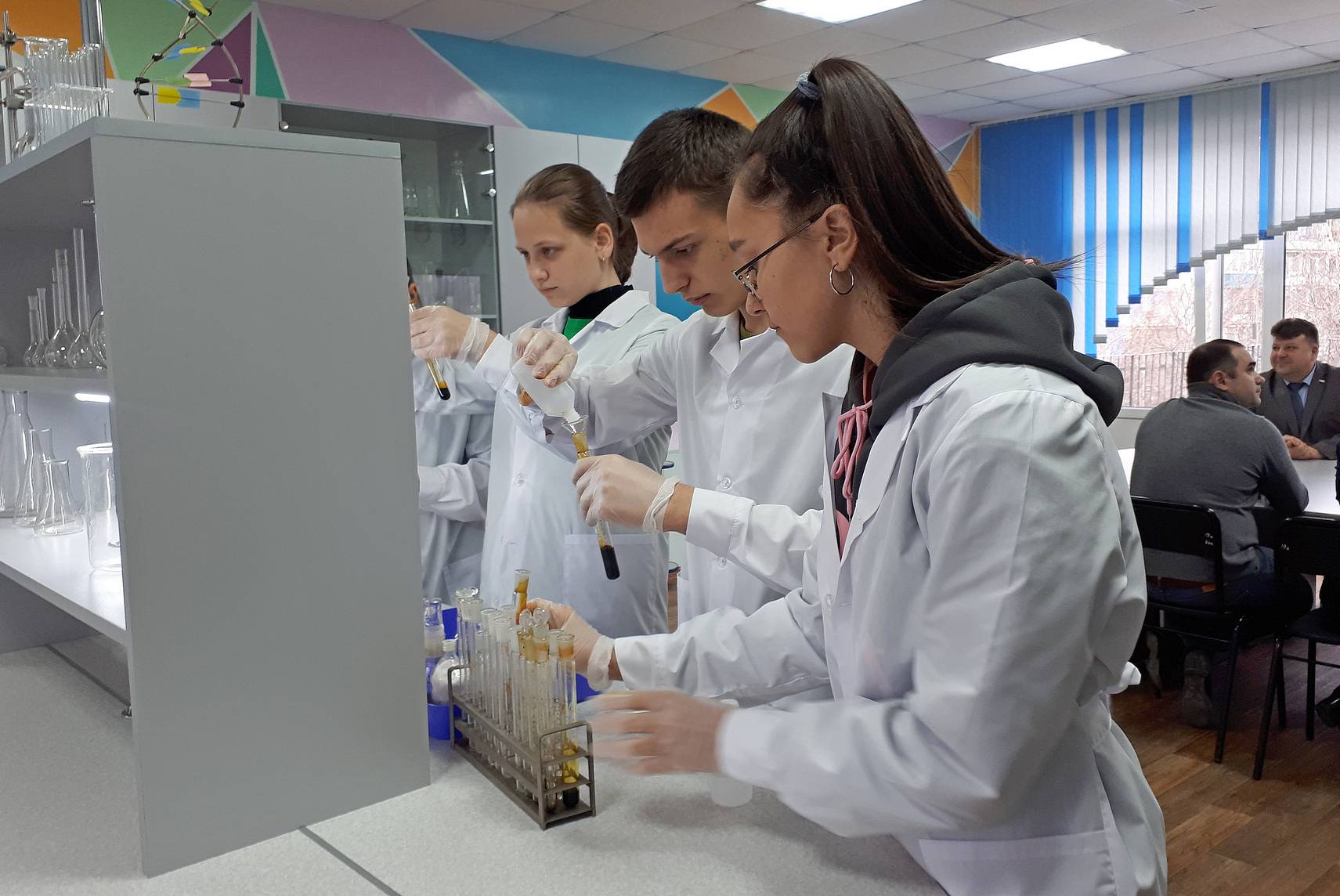 The expert of the Federal Agency for Youth Affairs Maxim Kosenko is a resident of neighboring Komsomolsk-on-Amur. This city with a population of 250 thousand people shares with the Amur fifty km. On duty, Maxim Kosenko often visits Amursk and notes that local youth actively offer and implement their own ideas.

Last year, the local children's environmental and biological center "Naturalist" funded by a grant from Rosmolodezh implemented the Plantarium project. The result was a real plant growing laboratory, as in an agricultural institute.

“Over the past five years, the face of the city has changed a lot for the better. A beautiful embankment, a modern shopping center, leisure facilities appeared. Qualitatively new urban spaces are being organized. Such as the rollerdrome opened last year, ”the expert notes.

His words are confirmed by the dynamics of Amursk in the rating of the Ministry of Construction of the Russian Federation, which determines the quality index of the urban environment in Russian cities. Last year, Amursk pulled up several points in it, firmly settling in second place among the cities of the Far Eastern Federal District with a population of up to 50 thousand people.

“In a small city, it is often easier to realize ideas and involve people in social projects. Even subbotniks in small cities are easier to organize. Here, residents know each other better, ”says Maxim Kosenko.

Moreover, in Amursk, not only new projects are being implemented, but they also preserve movements unique to the region, and maybe for the country.

“I really like the project of the Killer whale sailing club. There, children do not just go sailing, they are attracted to technical creativity. Club teachers work, including with children from dysfunctional families, with difficult teens, ”says Maxim Kosenko.

According to expert observations, a lot depends on the companies operating in Amursk.

“Any positive changes, the birth of public initiatives should be preceded by a solution to economic problems,” the expert argues. - When people have a decent salary, a spectrum of social services, sports and other things will soon begin to appear. Responsible business opens up opportunities in the non-productive sphere. In Amursk, the Polymetal company plays an important role in this regard, which has the Amur Hydrometallurgical Plant in Amursk. And the prospects for its development strengthen the position of the city in terms of an attractive place to live. ”

The agency’s representative is supported by mathematics teacher Alena Iskanderova, who moved to Amursk, having won the Zemsky teacher competition in April.

“I was very surprised that the Polymetal grant competition for equipment of classrooms, in which subject teachers can participate, is being held in the city,” Alena Iskanderova shares her impressions of the first weeks of work at school No. 3 of Amursk. - I, like my colleagues, also applied. And although my project did not reach the top three finalists, I got interesting experience. I’ll definitely try again next year. ”

Last year alone, as noted in the city administration, the number of new Amur residents due to migration growth increased by 177 people. Teachers, doctors, representatives of rare specialties at industrial enterprises began to come to Amursk.

Teacher Alena Iskanderova - a native of the Trans-Baikal Territory. In recent years, she lived in the Verkhnebureinsky district and became an Amur woman only in June. He does not hide that one of the motivating factors for the move was the desire to change the climate to a more comfortable one for the child.

“The first month of life in Amursk showed that we chose the right location, the asthmatic daughter feels good here,” says Alena. - And the city is small, everything is within walking distance, few cars, clean air, there is all the necessary infrastructure. I hope that my daughter will go to kindergarten soon. ”

While the restrictions associated with the spread of coronavirus infection do not allow Amursk to be mastered as we would like, many places are closed.

“I know that the city has a modern cinema, the only botanical garden in the Khabarovsk Territory - we still have to visit all this,” Alena shares. 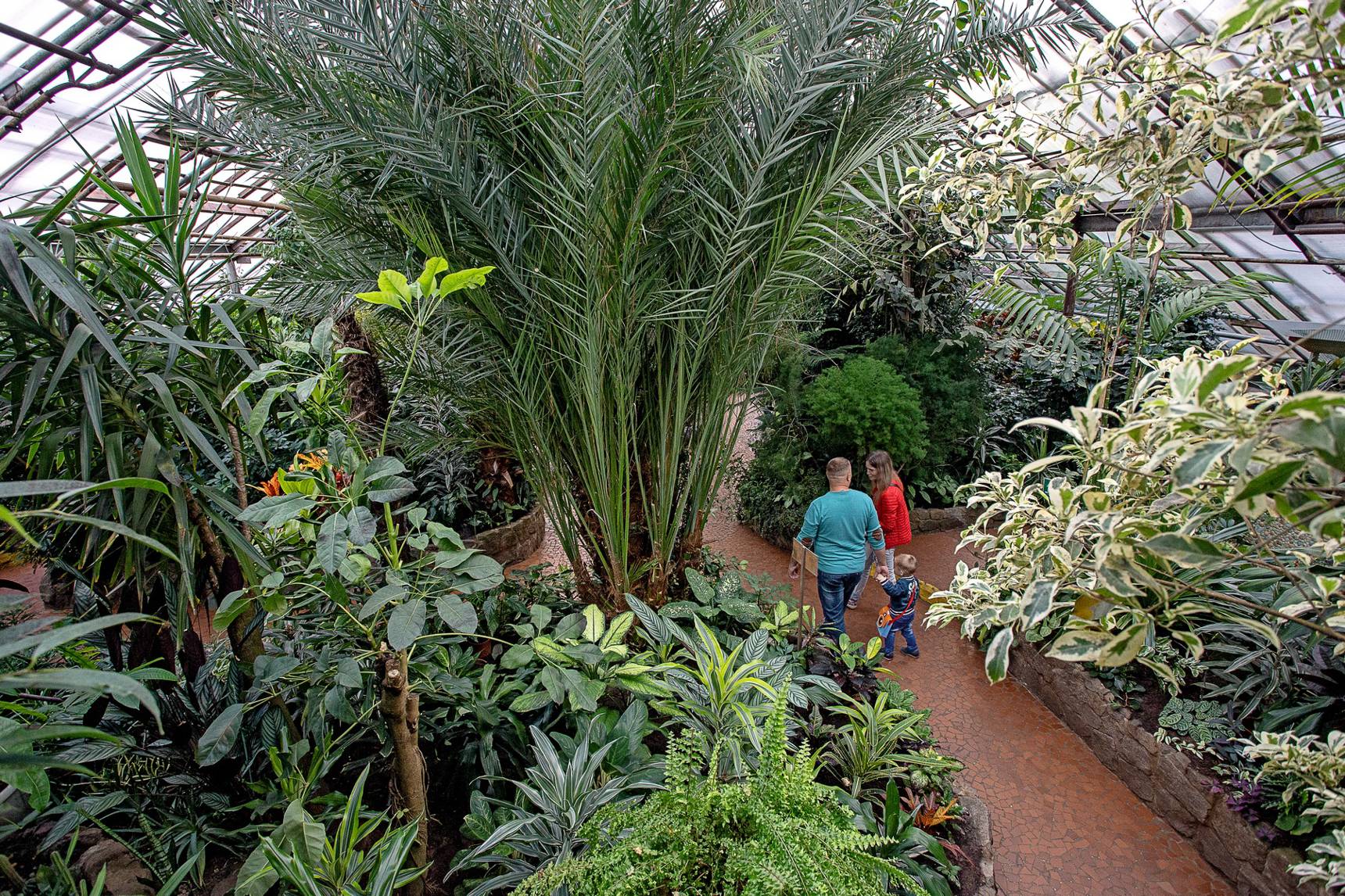 The fact that the city is changing in the interests of local residents is indicated by the construction of the Ice Hockey Complex, which began in the spring, the teacher notes. But most importantly, according to Alena Iskanderova, there is work in Amursk, industrial enterprises are developing.

“My husband has been working as a shift for several years, and production is developing here. My daughter and I very much hope that life in Amursk will allow us to see him every day, ”concludes Alena Iskanderova.