The protracted appearance of the airfield

In April, at a meeting in Khabarovsk, Prime Minister Dmitry Medvedev announced a number of measures aimed at sustainable economic development and social stability in the Far East. 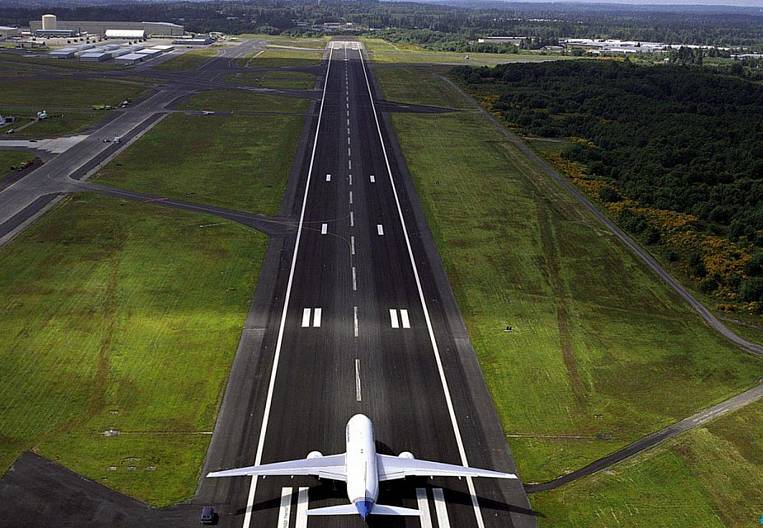 In April, at a meeting in Khabarovsk, Prime Minister Dmitry Medvedev announced a number of measures aimed at sustainable economic development and social stability in the Far East. Among them is the restoration of budgetary funds previously envisaged for 2015 for financing the reconstruction of airport complexes, including the Magadan Airport, provided for by the federal target program "Development of the Russian transport system (2010-2020 years)".

But the financing of works is one thing, and their non-fulfillment is another. Since 2006, the company CJSC "MDS-groups" has won several state contracts for the modernization of the Magadan airport with a total value of more than 5 billion rubles. The pace and quality of the work performed leave much to be desired. June is coming to an end, but there is no contractor at the airport. Last surrendered object - parking for aircraft.

As the general director of OJSC "Airport Magadan" Sergey Zamaraev said, work on the next stage of reconstruction in 2015 did not begin, because the project did not receive a positive conclusion of the state expertise, therefore, this year funds were not allocated. But there were unfinished work on previous contracts, which are also not being implemented.

"It was planned on the insistent request of the customer and the contractor to introduce light-signal equipment in December, in connection with which the airport allocated funds for flying in the amount of 2,5 million rubles. Until now, there was no flying around, as there were no attempts to hand over the already installed light-signal system (MTR), "Sergey Zamaraev comments on the progress of the reconstruction.

As for the outstanding work, for example, on the drainage and drainage system, at the end of last year the contractor tried to start eliminating the deficiencies. However, this did not lead to concrete results. As of today, two objects have been commissioned - covering the runway and parking lot # 17 and # 19.

It is necessary to say that the drainage-drainage system was in non-operating condition from the moment of its installation. And now, in addition to the fact that the defects of past years remain, new defects are formed, and the intensity of their formation exceeds the speed of the contractor's work.

Not so long ago, the inspection commission of the interstate aviation committee conducted aerodrome certification (it is executed every five years), according to the results of the contractor's activities, the conclusion was not very positive and a number of shortcomings were noted. For example, ledges of height 100-150 mm at the interfaces of the ground surface of the planned part of the flight strip with the foundation of the glide and entrance lights of the artificial runway (runway).

According to Sergey Zamaraev, these shortcomings were the result of the contractor's failure to comply with the rules for the manufacture of works on the installation of MTR elements of an artificial runway in the conditions of the operating airfield. Moreover, in the planned part of the airfield, part of the wells of the drainage and drainage system have been buried, which entails a safety hazard in the event of aircraft rolling off the strip. There are also wells, which on the contrary rise, which is also a cause for concern in terms of safety.

“We have been working with this contractor for almost 10 years, and every time at the beginning of the construction season we hear optimistic statements about the future course of work, but that’s what it ends up with,” says the head of the Magadan airport. - “The contractor has a low level of organization of work, as evidenced by last year's replacement of plates. The works were performed with violation of the concrete preparation technologies. Due to the fact that the airport was forced to make an independent examination at its own expense, the contractor redid the 122 plates from 180. This is a huge amount. Practically all last year by the contractor was spent on the correction of the marriage of previous years. And in this construction season, the contractor will not eliminate all the marriage work. The credibility of this contracting organization is getting smaller. ”

In turn, the project manager of the Federal State Unitary Enterprise "Administration of Civil Airports (Aerodromes)", the customer of reconstruction works, Sergei Budnev, also noted that the problem lies in the weak work of the contractor organization.

"On our part, as a part of the customer, all measures of influence are carried out within the framework of the construction contract, including penalties. Penalties for the amount of 11,5 million rubles by the contractor have already been paid, for 48,3 million still outstanding claims. Despite the fact that the number of claims is growing every year, the contractor does not encourage adequate actions aimed at speeding up work and improving quality. In connection with this, a preliminary decision was made by the Federal Civil Aviation Administration "Civil Aerodromes" in principle to terminate the contract with this contractor. We understand all the risks, and we ask Vladimir Pechenogo to raise this issue at a meeting with Alexander Neradko. "

According to the latest data, after two weeks, the contractor must still begin work with a deadline of two months.

As for the second stage of the reconstruction of the Magadan airport, Sergei Budnev reported, the project documentation is being passed for the second time by the glavgosexpertiza, but receives a negative conclusion. According to the contractor's assurances, the completion of the project ends in a month, and it is sent again for examination. However, the customer has doubts that the project will be approved, which means that in 2016 the second stage of reconstruction may not start.

After reviewing the current situation regarding the reconstruction of the airfield complex of Magadan, Governor Vladimir Pecheny stated that the picture is bleak.

“This is an unacceptable situation, and the government of the Magadan region will not allow it to develop in this way in the future. The airport is the most important object for the territory! Therefore, the question of continuing the reconstruction will be raised by me at the federal level. There is an established relationship between the customer and the contractor, where one of the main conditions is the performance of the contract. The Government of the Magadan Region will also intervene in these relations when problems arise. The airport should work, and in the future it will become a reliable air hub for the territory, ”Vladimir Pechenyi said.

The head of the region instructed the management of the airport and the Federal State Unitary Enterprise "Administration of civil airports (aerodromes)" to track the start date of work this year. And since the governor described the situation with the reconstruction as critical, inhibiting the development of the airport and influencing the proposals of the airlines, he instructed the regional Ministry of Transport to prepare detailed information on the progress of the reconstruction in order to present it at a meeting with the head of the Federal Air Transport Agency Alexander Neradko.
Tags: Magadan region airport Magadan Region Vladimir the Baptized 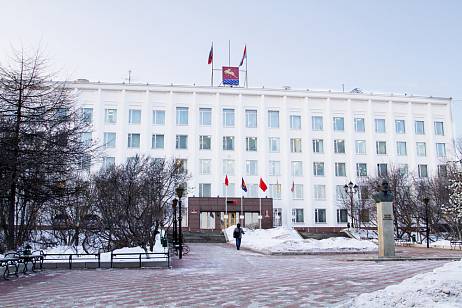 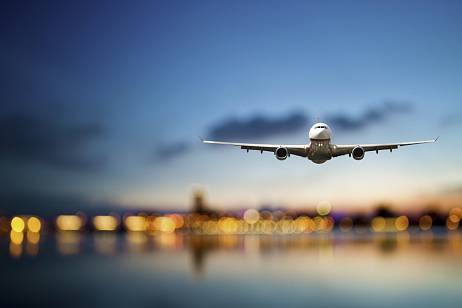