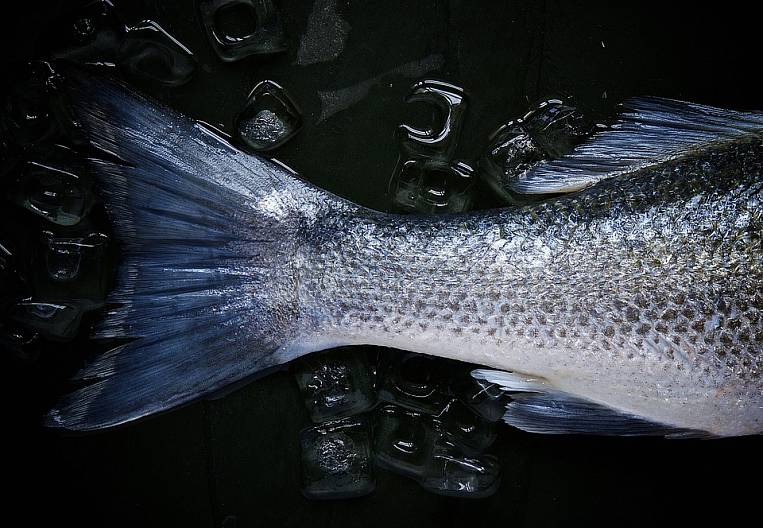 The fish year began with the ban of the Rosselkhoznadzor on the supply of aquaculture products developed by Chinese enterprises to Russia. I must say, the long-awaited and necessary ban.

On the eve of the Christmas holidays, department inspectors revealed numerous violations, including those related to insufficient control over the safety of aquaculture products, the risk of undeclared use of drugs and hormonal preparations in the cultivation of hydrobionts, and the absence or insufficient efficiency of the traceability system. In addition, a lack of control over the storage of fish products and raw materials was revealed.

The fact is that the system of export veterinary certification in force in the PRC does not provide for physical control of products by the competent authorized body upon shipment from the enterprise. Thus, it is not possible to guarantee that the products exported to Russia are developed precisely at the enterprise declared as a manufacturer and comply with safety requirements, including the expiration dates.

The problem is exacerbated by the fact that the identified violations are systemic in nature and represent a significant degree of risk. Therefore, from January 9, 2020, temporary restrictions were introduced on the import into the Russian Federation of aquaculture products from all enterprises of the PRC, including eel, sturgeon, trout, shrimp, a mixture of frozen seafood and tilapia, which are sold in Russia under the most exotic names.

The measure taken is long-awaited and extremely necessary - the fish on the shelves will not diminish, and buyers will only be healthier. If “Norwegian salmon” was recognized as the most toxic food in the whole world, then what can we say about Chinese aquaculture.

Almost at the same time that the inspectors of the Rosselkhoznadzor were completing inspections of aquaculture enterprises in the Middle Kingdom, Dalreftrans arranged regular rail transportation of fish products from Vladivostok to Chinese Hunchun. According to Rosstat, the volume of exports of fish and seafood in January - September 2019 amounted to 1,62 million tons. The main export market for Russian fish is China, which accounts for about 70% of total exports; South Korea and European countries share the second place in the consumption of these products. Frozen pollock with a share of 48% is the leader in export deliveries.

For comparison, the fishermen of Norway, washed by the Norwegian, Barents and North Seas and with a population of just over five million people, produce about four million tons of fish per year, and export 2,7 million tons, earning $ 12 billion. Kingdom citizens consume more than 23 kg of fish per year on average per person.

In Russia, where almost 147 million people live and washed by 14 seas with access to the Atlantic, Pacific and Arctic oceans, in which more than 2,8 million rivers and 2,7 million lakes, over the past six years, fish has risen in price by two more than once, and consumption collapsed to the level of the 60s of the last century - up to 12,9 kg on average per person. This is almost two times lower than the healthy diet recommended by the Ministry of Health.

Almost before his departure, the government of Dmitry Medvedev approved the “Strategy for the Development of the Fisheries Complex of the Russian Federation for the Period Until 2030”. Despite the fact that the previous Strategy until 2020 was not implemented on any item.

In the same Norway, according to the forecast of the National Seafood Council (Norwegian Seafood Council) by 2030, the value of Norwegian seafood exports may double, reaching $ 22 billion. Today, less than half of the total foreign exchange earnings of Norwegian fish exports has been “caught” in the sea. The Scandinavians plan to further develop their fishing industry by increasing the annual volume of salmon species (up to five million tons by 2050), as well as mussels, oysters, scallops, and other aquaculture objects. The priority of the Norwegian government’s fisheries and aquaculture policy is the socio-economic development of coastal areas, spanning 3 km along the Atlantic coast.

According to the most optimistic scenario, Medvedev's “Strategy for the Development of the Fisheries Complex of the Russian Federation for the Period until 2030” will provide no more than six billion US dollars of annual foreign exchange earnings from the sale of Russian fish and seafood for export. This is only one billion US dollars, possibly exceeding the level of 2018.