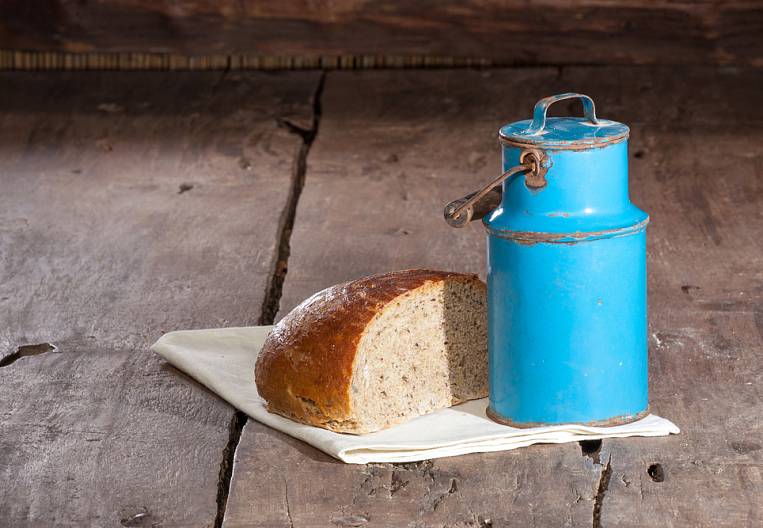 "A noticeable decline in the quality of life of Russians will begin in 2016 year" What "quality of life" can the Russian regions expect in the near future?
All author's materials
Andrei Akhremenko, Head of the Laboratory, Head of the Research Team, Doctor of Political Sciences, Professor at Moscow State University:
- To the fact that the recession (economic - Ed.) is inevitable, we are all psychologically ready - both ordinary people and analysts, who, too, are not alien to anything human. The fact that the growth in general has stopped can be concluded already at the end of last year. Even though our report shows data for 2013 and reflects the "average hospital situation", which was a completely different reality than it is now. But even a catastrophic, sharp deterioration in the quality of life of people is not yet feared - in contrast to the economy, the "force of inertia" is very high here. Therefore, in 2014-2015, there will be rather stable stagnation, and a real, noticeable decline in the quality of life of Russians will begin around 2016. Unfortunately, you can't get away from him. It's just that economic storms have an indirect, indirect impact in this case. The health of people does not automatically deteriorate from the introduction of sanctions. But they, for example, will have less money to pay for medical services or gym membership: it is clear that when the salary is barely enough "for life and food," fitness becomes a luxury. Accordingly, the indicator of the health of citizens will "sink", which will affect the general integral index. In addition, unfavorable economic factors will hit primarily the poorest strata of the population, and one of the components of our index is associated with inequality of property among citizens. This is exactly what, in contrast to any "trends to improve" the quality of life, has been constantly growing - and now even more so. So the forecast is quite clear: following the economic recession with a lag of about a year, we can expect a decline in the quality of life. But it will be more difficult to stop it later than to "bring back" the economic recession - again due to inertia. The problem is precisely this ...

The “average” dynamics of the Far Eastern constituent entities of the Federation almost exactly repeats the all-Russian one, with only one insignificant, but important difference: the general tendency towards a decline in growth is seen more clearly in the region, despite a slight rise in 2013. On average in Russia, the level of quality of life achieved in 2013 turned out to be the highest in all recent years, and overall growth is still continuing. However, in the Far East, the rise in the last year only compensated for the previous decline; a new “historical maximum” was not achieved. Thus, so far there is no reason to count on the region's transition to a “catch-up development” trajectory.

The most significant factor that caused the backlog of the Far East from Russia as a whole is the health situation of the population. This applies to both indicators, which in our study constitute the health index: infant "survival" and life expectancy at birth. At the same time, if the dynamics of life expectancy in the Far Eastern Federal District roughly corresponds to the average Russian, the infant mortality rate is deteriorating.

The second factor of this lag is the level of security of citizens. Here, however, the regional dynamics looks encouraging: the lag behind the average level in the country, though slowly, but declining.

As for the indicators characterizing the state of housing and communal services, here we see different "trends". On the improvement of housing, the Far East traditionally outstrips the average for the country indicators (including also because there is less specific weight of rural areas). However, it should be noted that it was in 2013 in the region that the indicators of the provision of housing with a water pipe became worse, while the "average" Russia in this plan went ahead. According to the share of dilapidated housing in the general fund, the region lags behind the country's average figures, but at the same time, after a long stagnation, there is finally a growth. On the availability of housing for the population in 2013, the region equaled the country as a whole - although in previous years it looked somewhat better (due to the relatively low cost of housing). As a result, the general indicator of housing conditions of the population is very close to the all-Russian, with some deterioration in the dynamics in the last observed year.

According to the indicators reflecting the ecological and social situation, the Far East is practically on par with Russia. And, unlike the housing and utilities sector, all the social indicators (poverty level, property inequality, unemployment) in the region are in full compliance with the average Russian indicators. The differences are so insignificant that they can not be taken into account.

In the Far East, as in previous years, two groups of regions are clearly distinguished - outsiders and leaders. If something is stable, then it is this division.

A relatively successful cluster includes the Sakhalin and Magadan regions, the Kamchatka, Khabarovsk and Primorsky regions. The word "comparative" sounds because in this group only one federal subject in 2013 managed to rise above the average for Russia's quality of life - the Sakhalin Region (by the way, in 2012 there were two such regions). A difficult situation with the quality of life can be called in the regions of the "lower" cluster, which includes the Amur Region, the Republic of Sakha (Yakutia), the Chukotka Autonomous District and the Jewish Autonomous Region.

From the point of view of the dynamics in the "successful" group, the leaders are Sakhalin and Magadan oblasts, which demonstrate growth rates above the national average. Some concern, on the contrary, is the development of Primorye, where in 2013 for the first time there was a decline in the quality of life.

In the group of outsiders, the most promising trajectory of the Amur region, where in 2013, there was the most significant increase in the quality of life indicator throughout the region. But the Jewish Autonomous Region demonstrated the strongest decline. 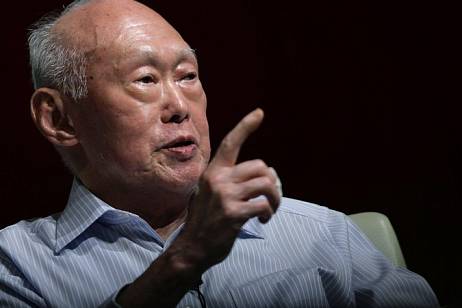