"Wire" with a wire 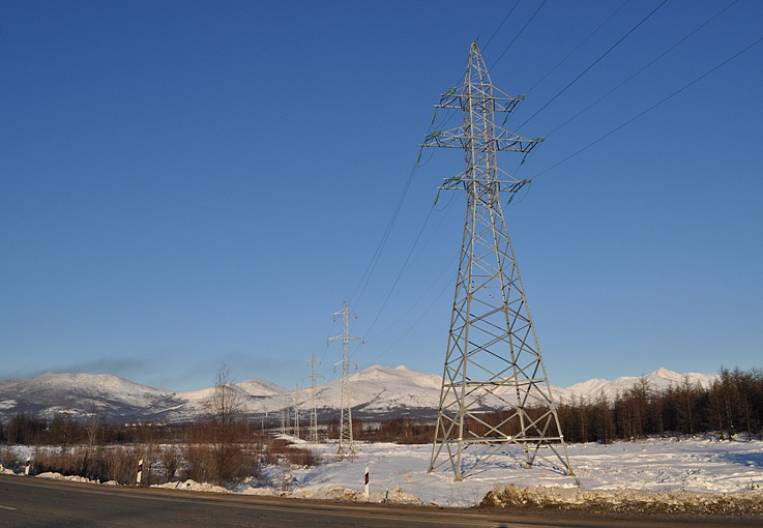 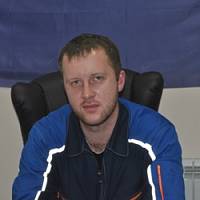 Deputy head of the Magadan section of LLC "Yakutsk"

"Wire" with a wire
All author's materials
Dmitry Ilkovsky, deputy head of the Magadan section of Yakutskoye LLC:
- The 220 kV power line "Chernyshevsky - Mirny - Lensk - Peleduy (" ChMLP ")" with a tap to the pump station No. 14 in Yakutia became the first grandiose project for LLC Yakutskoe (customer - JSC DVEUK). In addition, this is one of the largest-scale power facilities built over the past 40 years in the Far East in general. The length of the line is about 1,5 thousand km. The construction of the facility began in February 2011, in December 2012, a ceremonial launch of the lines of the main section of the route was made, and in the fall of this year, the line was fully launched.

The construction of this power line was extremely necessary. Today, the high-voltage lines of the power system supply all the facilities of the Eastern Siberia - Pacific Ocean (ESPO) pipeline with full power. And for the Transneft concern, which extracts and transports oil resources to the APR countries, the smooth operation of the oil pumping station is very important.

Another, no less ambitious, task of the line was to produce a so-called “looping” of the region. Previously, employees of Yakutskoe LLC participated in the construction of the Suntar-Olekminsk power transmission line. The line "Mirny-Suntar" already worked. With the construction of the CHMLP power transmission line with a tap to the PS No. 14, a ring came out. We not only completed all the main lines in the new version, but also made a jumper to Irkutsk. Thus, it was the first step towards the unification of the electric networks of Yakutia with the Irkutsk region.

Today we are participating in the construction of the Peleduy-Chertovo Koryto-Sukhoi Log-Mamakan transmission line. This is a good example of joint construction of infrastructure in the Far East with Polyus Gold. The 435 km line will connect the south of Yakutia with the north of the Irkutsk region (thereby continuing the unification of the energy systems of Yakutia and Siberia). If we are talking about the Yakutskoye object, then from Peleduy there is a line of 402 supports, including transition and end (2, respectively) supports of a large crossing over the Lena River weighing 100 tons and a height of 100 meters - such “global” structures. The rationale for the construction of power lines is, of course, the provision of energy supply to the regions, support for industrial enterprises, increasing the reliability of electricity transmission, and the global idea is to connect the interconnection of the region's energy systems.

In practice, Transneft is operating on the CHMLP line. Also at this site uses electricity ALROSA. But the lines were not built specifically for these companies, because there are other mines, GOKs and other related enterprises, as well as localities that use power lines. Previously, on the site of these lines were wooden power lines, and after the construction of metal, the tree was dismantled. 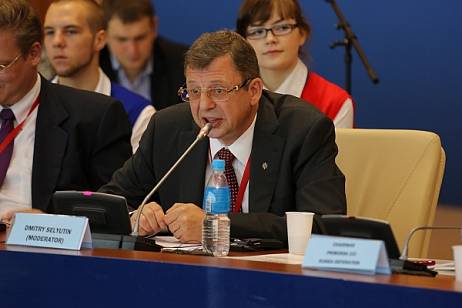