Why does Russia need a new bridge in the DPRK?

The idea of ​​building a road bridge across the Tuman River on the border of Primorye and the DPRK has been discussed since 2015. The last time the project was actively discussed in the spring of 2019, but then the conversations subsided. Why is it so drawn to him and what could be the true reasons for the statements about the construction site? Expert Roman Tarantul argues. 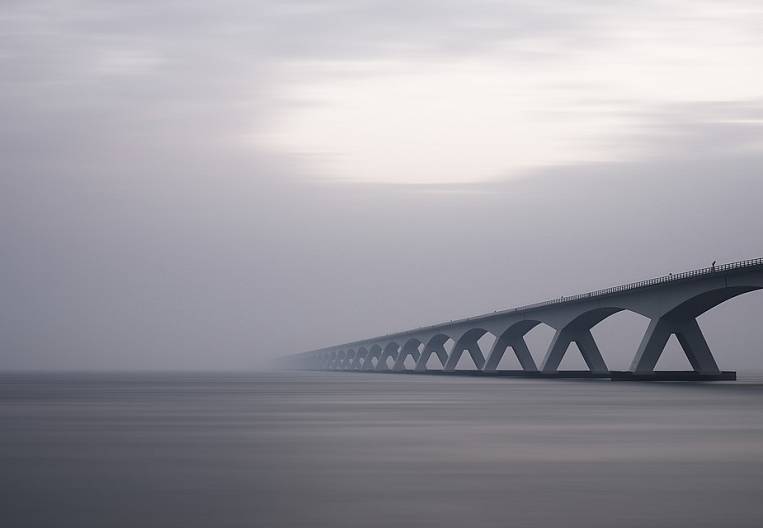 Far East in anticipation of VEB Mortgage at 2%: tested on yourself Tourism ordered to survive
All author's materials

In April 2019, a meeting between Russian President Vladimir Putin and DPRK leader Kim Jong-un took place in Vladivostok. One of the key decisions was the construction of an automobile bridge between Russia and North Korea.

The next day, the Governor of the Primorsky Territory, Oleg Kozhemyako, said that the feasibility study for the bridge across the border river Tumannaya was ready and submitted to the Ministry for the Development of the East. Subsequently, the project was discussed several times by representatives of the relevant departments of Russia and the DPRK.

According to the developed project, the crossings will be metal, the width of the two-lane roadway will be ten meters, the planned length is 830 meters (300 meters is the Russian part, 530 meters is North Korean). Estimating information about construction sites similar in parameters, it can be assumed that the bridge's carrying capacity will be about six million tons of cargo per year, and the approximate cost of the project is about one billion rubles, excluding the cost of access roads. According to the deputy minister of the Ministry for the Development of the Russian Far East, Alexander Krutikov, the North Korean side is ready to provide workers and construction materials, and Russia - the necessary equipment.

However, eight months after the meeting between Putin and Kim Jong-un, activity around the cross-border bridge gradually dwindled, which is likely due to a complex of heterogeneous reasons.

First, the sanctions of the United States and the UN Security Council continue to operate against the DPRK. As a result, the implementation of joint projects with North Korea today is difficult or almost impossible. The state structures of the Russian Federation are simply afraid to act contrary to the current international law, and the hiring of commercial contractors is complicated due to their unwillingness to get on the sanctions lists.

If we assume that the goal of the project is to develop new types of cargo transportation between Russia and the DPRK, then the development of ferry services between Russian and North Korean ports seems to be a less costly solution to the problem. In 2017-2018, the Man Gyong Bong ferry was already running between Vladivostok and Rajin, which stopped operating due to violations of sanctions. The vessel's carrying capacity was 1 tons, with the ability to connect ten refrigerated containers to the on-board power grid. Obviously, one or several of these vessels would be quite enough to service the existing volumes of passenger and trade turnover between the countries.

Thirdly, the construction of an infrastructure project requiring serious financial investments on the border with the DPRK may be extremely negatively perceived by the population of the Primorsky Territory, where the situation with road bridges is close to critical. According to the Department of Transport and Roads of Primorye, at the beginning of 2019 there were 717 bridges in the region in disrepair. Until 2024, the authorities plan to repair only 128 of them, having received appropriate support from the federal budget. The particular “toxicity” of the situation for the local population is due to the fact that bridges began to collapse regularly, including fatal ones in October 2018. The tragedy in the village of Osinovka, when a young girl and her three-year-old daughter died during the collapse of the bridge, acquired the character of an unofficial folk mourning for the region.

As a result, the costly construction of a cross-border bridge, which is not intended to solve the internal problems of Primorye, can undermine the authority of the regional authorities. Moscow does not need the prompt implementation of the project, and it also has no opportunity to even start construction. The railway line in the DPRK is less than half loaded, and the work itself will be negatively perceived by both the world community and the population of Primorye. If the sanctions against the DPRK are lifted, there is a high likelihood of restoring the ferry service between Vladivostok and Rajin, which will further reduce the demand for a new bridge crossing.

To understand the true goals pursued by the Russian government, it is necessary to assess the foreign policy situation around North Korea. Over the past two years, the steps taken by the DPRK leadership have had a key impact on the political and military-strategic situation in Northeast Asia. US President Donald Trump, who back in 2017 called Kim Jong-un a "short fat man", has already met him three times, becoming the first American leader to visit North Korea. The inter-Korean dialogue is also developing rapidly, Kim Jong-un held several meetings with the President of South Korea Moon Jae-in, having agreed on the implementation of important infrastructure projects.

However, China has been and remains the key political and economic partner of the DPRK, accounting for 95% of North Korea's trade turnover. This fact makes Kim listen to the position of the PRC. It is not without reason that the DPRK leader made his first international visit to Beijing, laying the foundation for the development of trusting and warm relations with Xi Jinping.

By the spring of 2019, the political expediency is ripe for a meeting between Vladimir Putin and Kim Jong-un. The issue of denuclearization of the Korean Peninsula was extremely acute, but the economic agenda of the talks was not so weighty. The statistics of mutual trade turnover clearly shows not the most key role of countries in life for each other. At the end of 2018, the share of the DPRK in the trade turnover of the Russian Federation amounted to 0,005% (144th place), the share of Russia in the foreign trade of North Korea - about 1,5%. As a result, the project of an automobile bridge over the Tumannaya River, discussed with varying intensity since 2015, was intended to saturate the negotiations at the highest level with practical content, as well as to outline tangible prospects in the development of bilateral relations.

In addition, it is possible that Russian initiatives to build a bridge in the DPRK are indirect support for China’s policy on the Korean Peninsula and political reciprocity for its friendly position on the Syrian issue.

Thus, the creation of an automobile bridge across the Tumannaya River today is not determined by economic realities, it is difficult from a financial point of view, and also dangerous from the standpoint of image losses for the authorities of Primorye. In addition, the implementation of joint work with North Korea will run counter to the norms of international law, the observance of which for Moscow is a basic principle of foreign policy.

At the same time, the project has a pronounced political character. Its most probable goal is to saturate Russia's relations with the DPRK with practical content, as well as to consolidate Russia as a participant in the dialogue on the problems of the Korean Peninsula. As a result, Moscow seeks to extract political dividends not so much from the implementation of the project as from the very process of its discussion with Pyongyang. 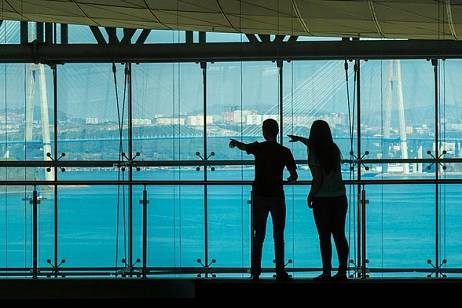 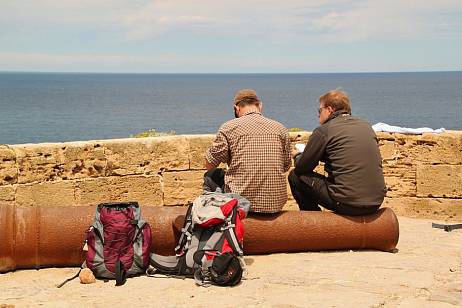