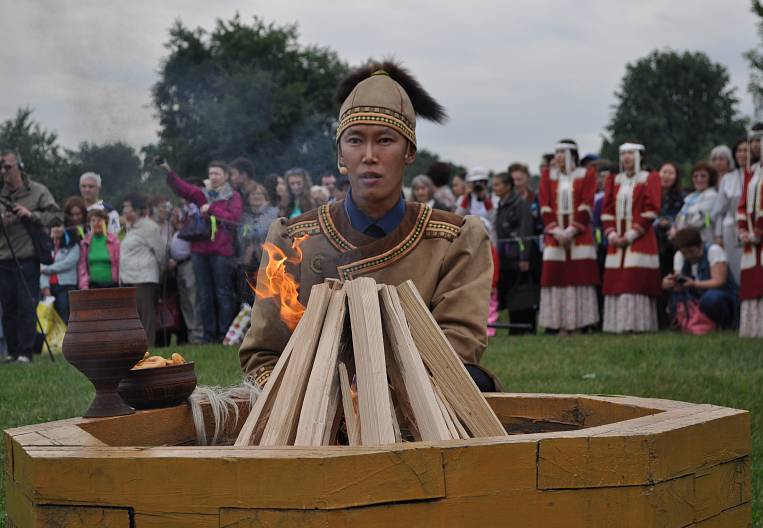 The main holiday of Yakutia is Ysyakh - the new year, which is celebrated on a grand scale in the cities and uluses of the republic. It is celebrated in early summer when nature awakens after a long winter. On June 15, in the Kolomenskoye Museum-Reserve, Muscovites had a unique opportunity to get acquainted with the Yakut culture and see what algys, khomus, osuokhai, and boat competitions are.

Of particular interest among the guests of the holiday was the Algys ritual ceremony, which was conducted by algists from Yakutia: he kindled a fire, calling upon the bright gods of Aiyy to descend to the people with mercy, send them peace, kindness and well-being. The ceremony, which took place during the hours of the highest solstice from 11 to 12, consisted of several parts: the rites of purification, blessing and kumispity.

This year a delegation of the Amginsky ulus arrived to Moscow to discover Ysyakh, where the descendants of ancient tillers live till now. 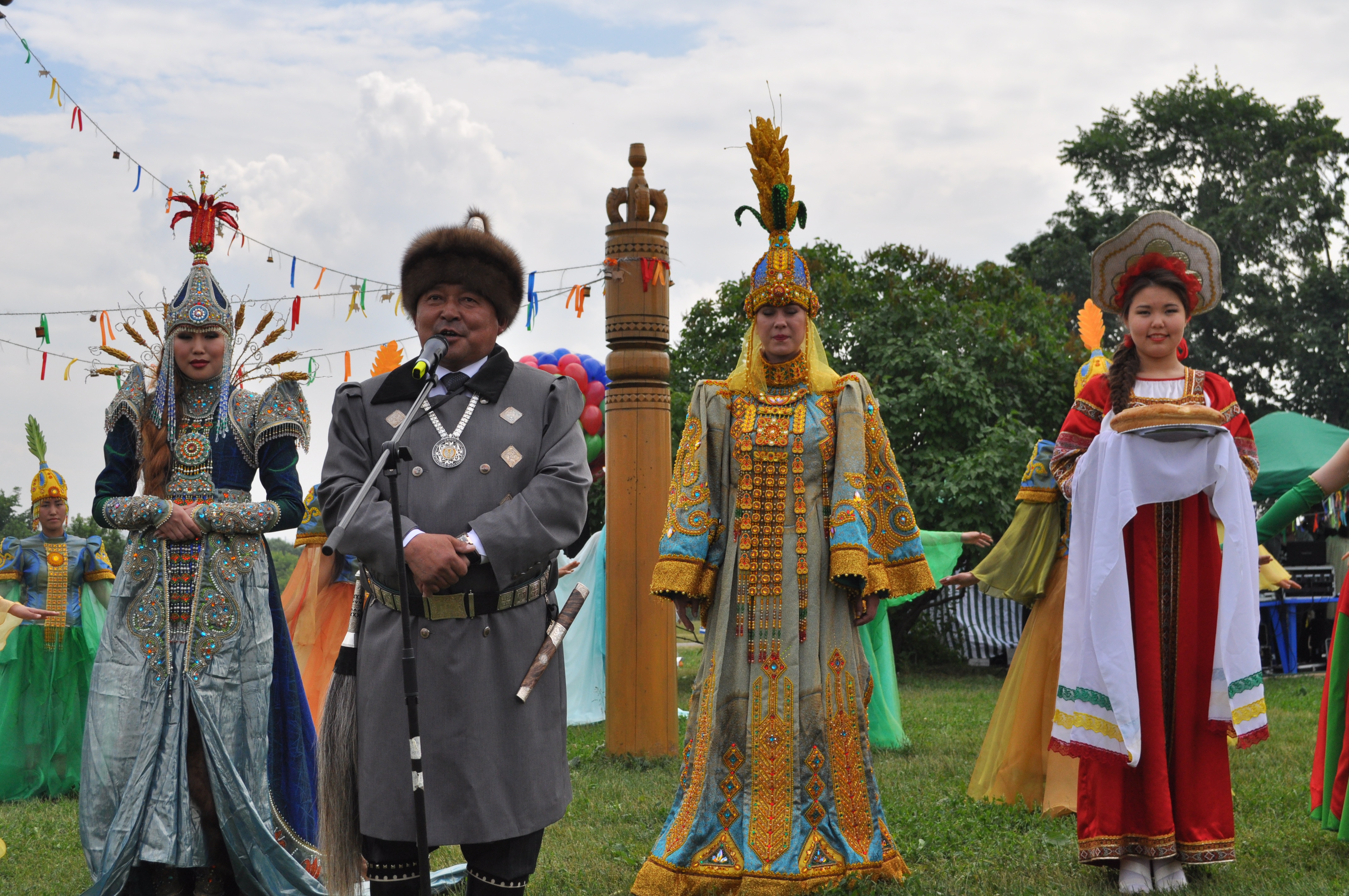 The festivities ended with a circular dance - we will wither. Like the Russian dance, it symbolizes the solstice, the annual circle. This is an energy dance-ritual of communication. Osuohai demonstrates the universal unity of people. It is believed that each participant in the dance is charged with energy for the whole year.

Guests of Moscow Ysyakh waited for the ceremony of kumysopitiya. The national drink of kumis is drunk from chorona. Koumiss in the representation of the Sakha people is a sacred drink and a symbol of ilge - the white grace of abundance in which the kut-sur (soul) is enclosed. 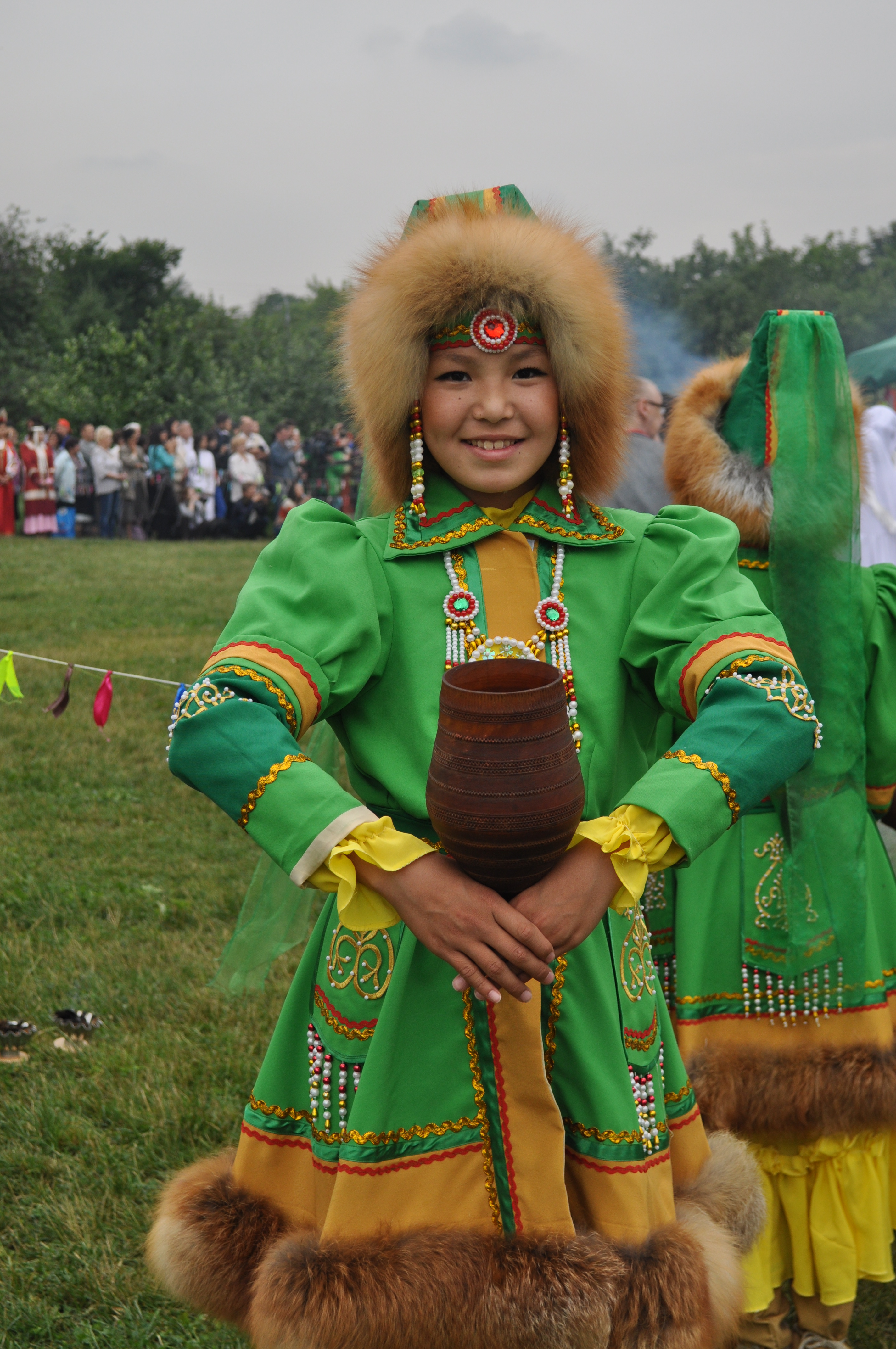