PM16:13 Central Bank raised its key rate to 6,5% due to economic recovery
Trans-Baikal Territory PM15:33 Putin called the timing of the restoration of the Transsib
PM15:00 Regions will be able to determine the growth of utility bills for several years
PM14:24 Otkritie Bank increased its profit to 53,5 billion rubles
PM13:22 The head of the Ministry of the Development of the Russian Federation fell ill with coronavirus


The Republic of Buryatia PM09:46 Only those vaccinated against COVID will be allowed to enter the cinemas of Buryatia
Primorsky Krai PM08:11 A kind grant: social enterprises of Primorye will be able to receive up to 500 thousand rubles
Trans-Baikal Territory PM07:07 Flood eroded a section of the federal highway "Amur" in Transbaikalia
Primorsky Krai PM06:30 Storm warning due to heat announced in Primorye
Sakhalin Region PM06:09 Foreigners in Sakhalin can be vaccinated against COVID-19 for a fee


Trans-Baikal Territory PM05:51 The bridge collapsed on the Transsib
PM05:30 Floods in the Far Eastern Federal District will not stop preparations for the heating season
More news
Media News2 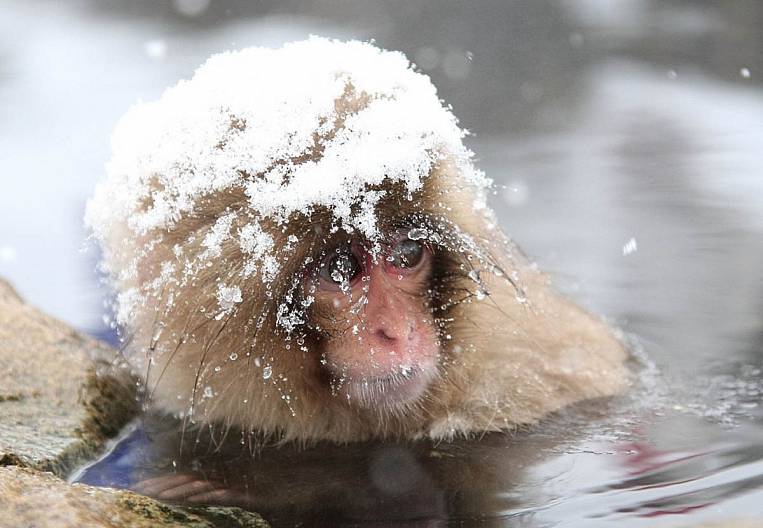 Hot springs in Japan are called "onsen" (温泉). They are located in the very center of Tokyo, and on the outskirts of small towns, and on the territory of temples, and in nature.

The most famous valley of geysers, Owakudani, is located in the Hakone region, at the very foot of the famous Mount Fuji. Here the greatest concentration of “ryokans” - special hotels (旅館) with hydrogen sulfide sources. Sulfur is mined on the territory of the valley itself, and the clear smell of hydrogen sulphide reigns in the air. Nevertheless, here in summer and in winter there is no end of tourists who are striving here to tidy up the body and soul, as well as enjoy the incredible views of the symbol of Japan.

Since Japan is located along the Pacific Fiery Belt, there are more volcanoes on its territory than in the vast majority of countries around the world. Groundwater, which is heated by volcanic activity and is saturated with various kinds of mineral substances, comes to the surface. The inhabitants of the country of the Rising Sun managed to curb the elements, having built guest houses at the site of these underground waters. Sometimes these hotels line up right around a natural pool with hot mineral water. But more often it happens that the water from the source goes through the pipes and the baths of the baths (or “ofuro”) are filled with it. Part of the baths is located under the open sky, so that a person can fully relax both physically and mentally, contemplating the surrounding nature. From the fact that you are sitting in hot water, and the snow is falling from above, the sensations are simply indescribable!

There are no canons as such, according to which all hot springs are arranged as standard. All this is solely at the discretion of the owner. Although there are some mandatory things. For example, when a guest arrives, he removes his clothes and changes into a yukata (casual cotton kimono). Immediately before entering the baths, he should wash himself thoroughly, because, as the Japanese themselves say, the thermal springs do not exist to wash in, but to relax.
Tags: tourism Japan culture