"Japanese stones" laid out in Vladivostok

The XVI Go Cup from the Consul General of Japan in Vladivostok was held in the capital of Primorye, the title tournament on the eve of the 41st Go World Championship (WAGC), which will be held May 28 - June 3, 2020 on Russky Island, in FEFU. The representative of the general partner of the Russian Federation of Go - the company "Polymetal", the president of the regional federation of Go, Evgeny Sus during the tournament explained to EastRussia why the oriental game logically becomes part of the corporate culture. 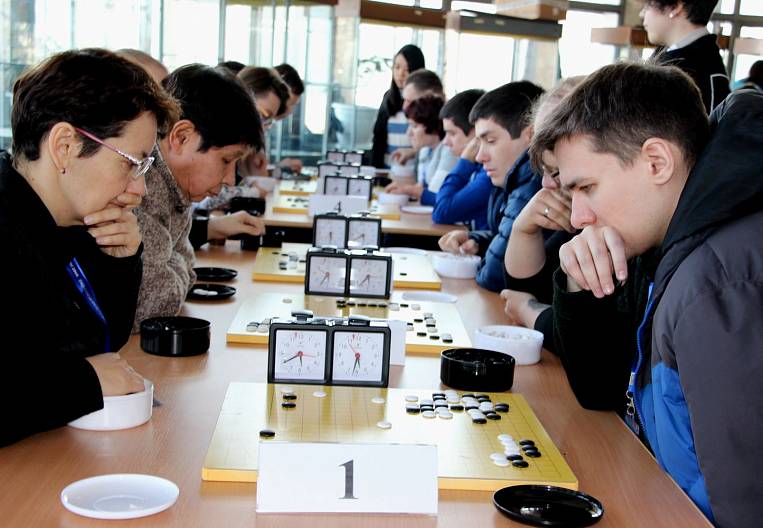 The Consul General Cup of Japan is one of the oldest Go tournaments in Vladivostok, held since 2004. This year, athletes from the Primorsky and Khabarovsk territories took part in it.

In the city’s palace of children's art on 43 Okeansky Prospekt, 100 participants of the Go tournament gathered, 30 people competed in another discipline - Shogi Japanese chess. First-grader Yuri Suleev said that Go studied at the school for several months, goes to the club twice a week, and it turns out pretty well.

“I am taking part in the second Go tournament. I have a friend who also came to play. On the board, I prefer to make sure that the opponent is not able to build a “live group”, ”shared the first grader. 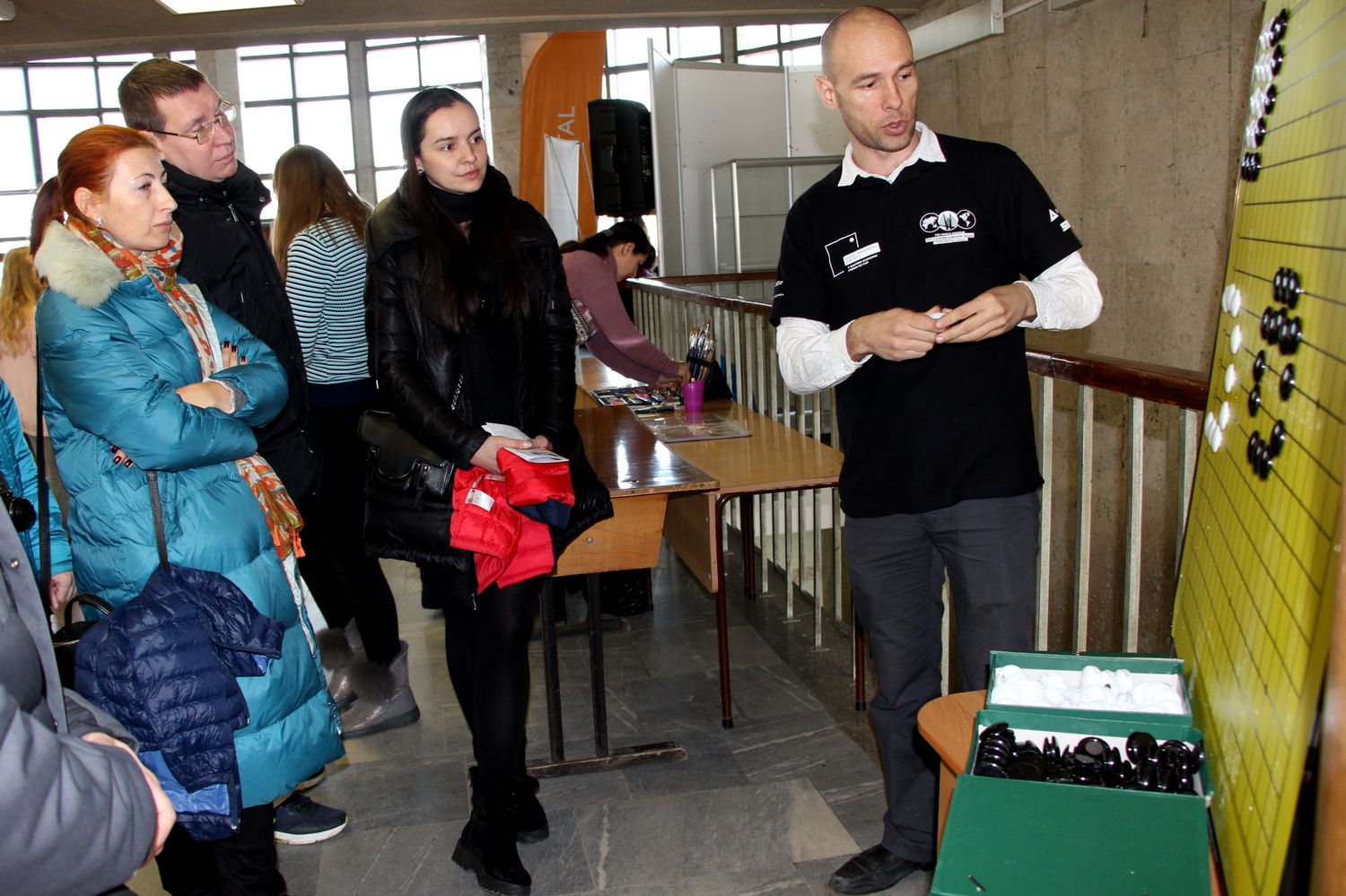 Competitions were held in four age categories: among children, youths, youth and adults. The 16-year-old Andrei Bindyukov, who last year won the FEFD championship in Guo among young men, also fought for the victory.

“I have been practicing Guo for seven years. He fussed a lot in childhood, his father said: "That's it, go to chess." Go training was also held in this section. Won the first game, it became interesting. Now Guo is doing more than chess. Go's game is also interesting for the contingent of people who participate in competitions - they are kind and beautiful. I will definitely participate in competitions that are included in the program of the World Cup. I’m not afraid of competition - if I play with a strong opponent, I get more experience, ”said Andrey Bindyukov.

Now in the Primorsky Territory there are 22 sections in which you can learn the game of Go, of which 15 are located in Vladivostok, seven in Artem, Ussuriysk, Nakhodka, the villages of Vladimir-Aleksandrovskoye and Novitskoye, and the villages of Wrangel and Emar. The fourth and fifth Eastern Economic Forums featured Go game venues where businessmen from Asia, Russia, and India met. Therefore, the game is becoming not only a popular sport, but also part of the business culture.

“In Polymetal, Go's game is becoming part of corporate culture. The General Director of Polymetal Vitaliy Nesis, who is on the organizing committee of the upcoming World Cup in Russia, plays well in Go, ”said Evgeny Sus, head of the Vladivostok branch of the Polymetal Trading House, president of the Federation of Go Primorsky Territory. - That philosophy, the matrix of interaction and cooperation, which is demonstrated on the game board, is well suited for a huge holding, production divisions and enterprises - Polymetal has 20 of them in Russia. Employees of the company learn to play Go, participate in inter-regional tournaments. We are promoting, developing Go in the territories where the company operates, for Polymetal it is more of a social project. ”

The development of an intellectual sport in Primorye is directly related to the decision to hold the 41st amateur sport in Vladivostok World Cup (WAGC). The event is unique to Russia, since the Go World Cup has never previously been held outside the countries of Asia. On the FEFU campus, national champions from 77 countries will spend several days playing. Also, these days, the All-Russian Congress will be held in Vladivostok, in the program of which the Open Cup of Russia, team championships and the championship of Russia, and on the Sports Embankment will open a fan zone where residents and guests of the city can get acquainted with the rules and history of the game of Go.

“For the first time, the championship will be held in Russia, and this is important,” said Vladivostok’s head Oleg Gumenyuk during the briefing. - We have well developed relations with the Asia-Pacific countries. We are ready to accept, we will spend it beautifully, we will involve a maximum of guys. ”

The organizers believe that the World Go Championship in Vladivostok will be one of the highlights of the city’s anniversary celebration.

“Of course, I’m really looking forward to the championship,” said Koichiro Nakamura, Japanese Consul General in Vladivostok, who managed to fight Oleg Gumeniuk in a test game. - I saw how the Russians love Go, and Vladivostok is one of the most important cities in Russia. I also saw that you love Shogi, a Japanese traditional game. We will support these hobbies. Excellent cooperation continues between Vladivostok and Japan. Japanese culture is something that Russians eagerly get to know. ” 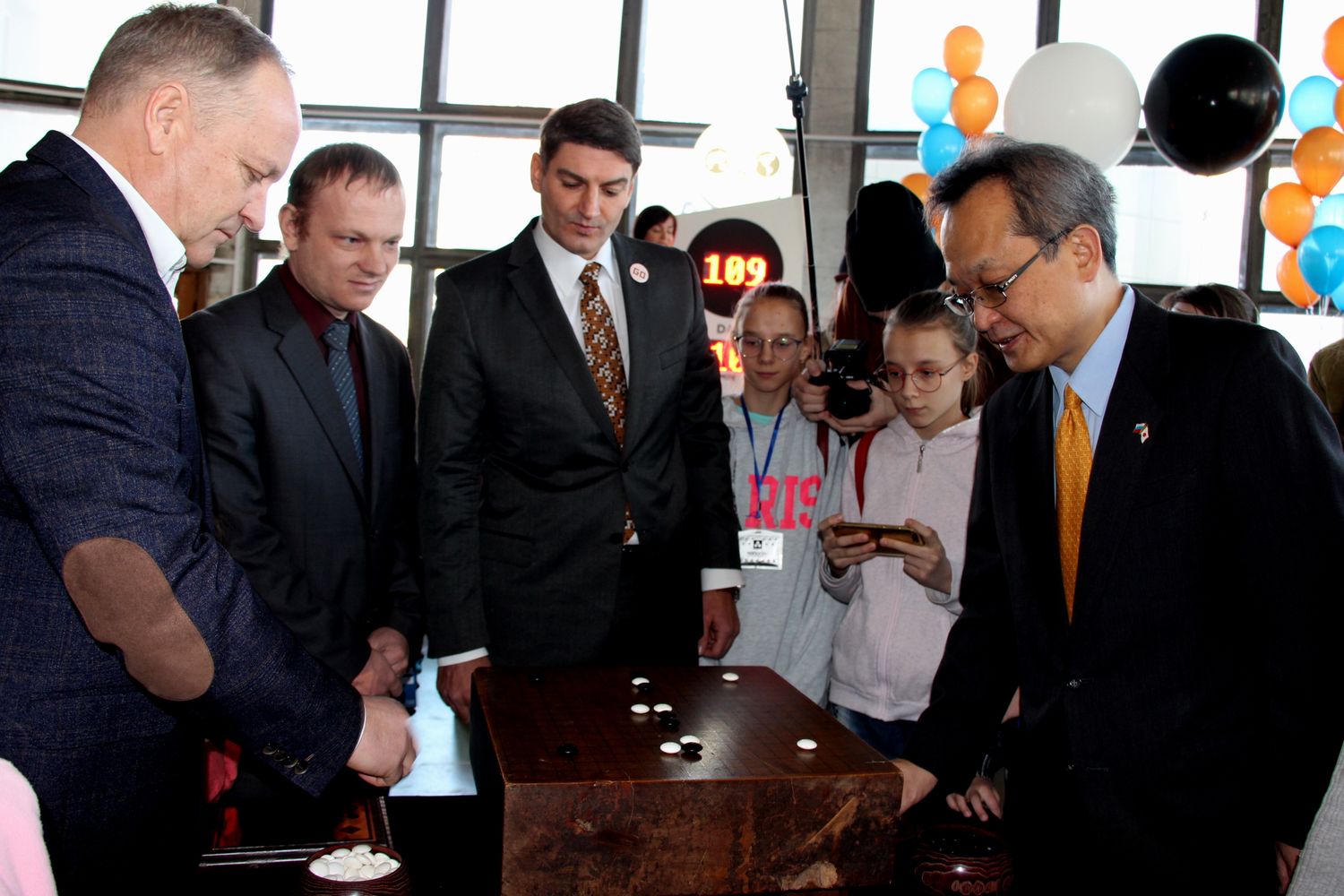 The whole competitive day in the city palace of children's creativity there were electronic watches that counted the time until the World Cup. Before its start, 109 days. 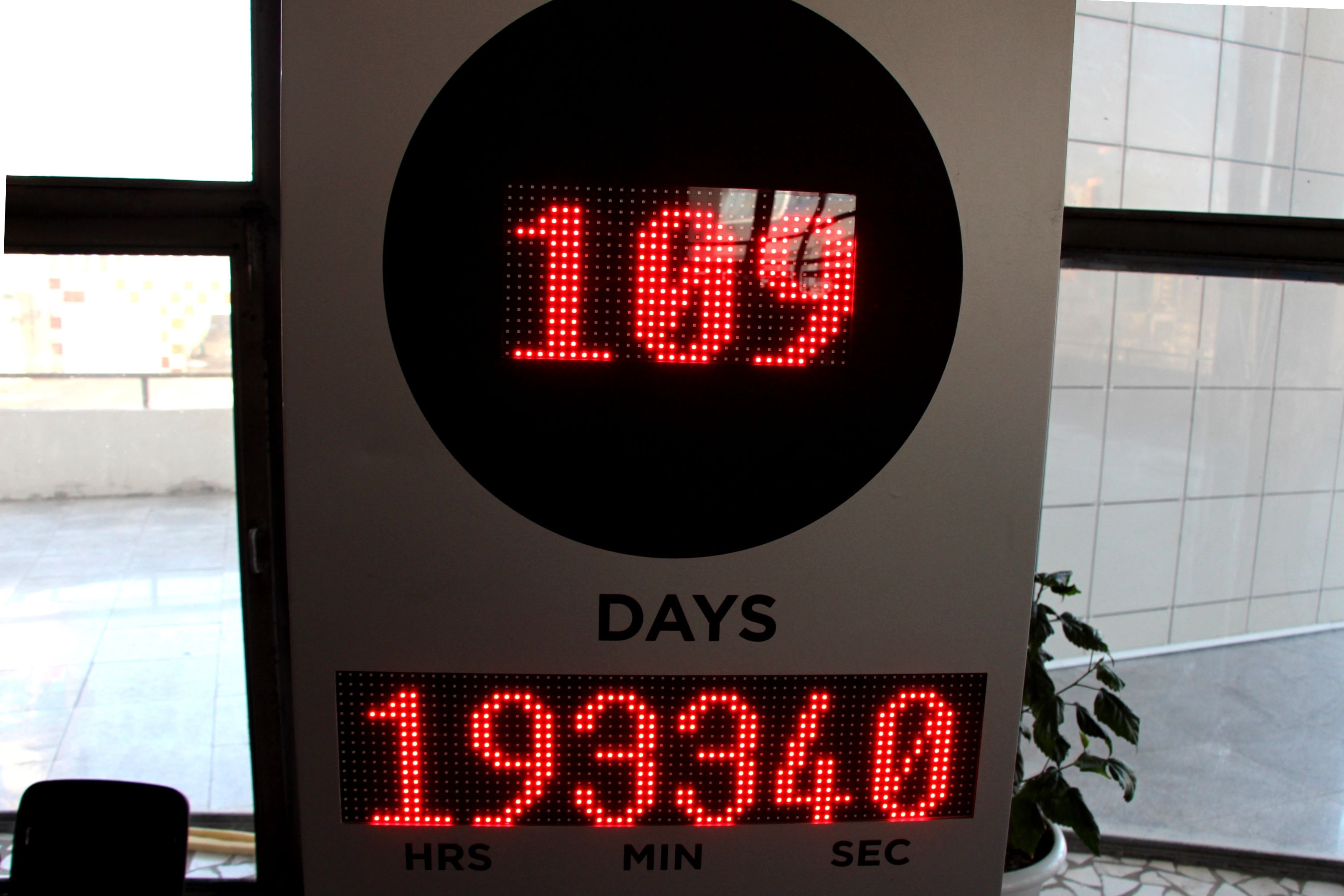 The Russian national team is Go's leader in Europe: over the past 20 years, Russians have become champions 15 times. Today Go clubs and sections are open in almost every region of the country. In Russia, the game has been popular since the days of the USSR; the journal “Science and Life” was the first to talk about it.

Earlier on the territory of the Russian Federation, the World Cup was not held. In previous years, competitions were held in Japan (33 times), China (five times), the Republic of Korea (once), Thailand (once). The 2019 World Cup was held in Japan in Shiman. Participating in the championship are 77 countries and national territories - IGF members.