Yakut officials fell under the reduction

A regional bill establishing public offices with dual titles was considered on March 14 at the Il Tumen State Assembly. The deputies supported the initiative of the head of the republic in the first reading: according to him, each deputy chairman of Yakutia will simultaneously become either the head of the administration of the head and the government, or combine his duties with the portfolio of the minister. 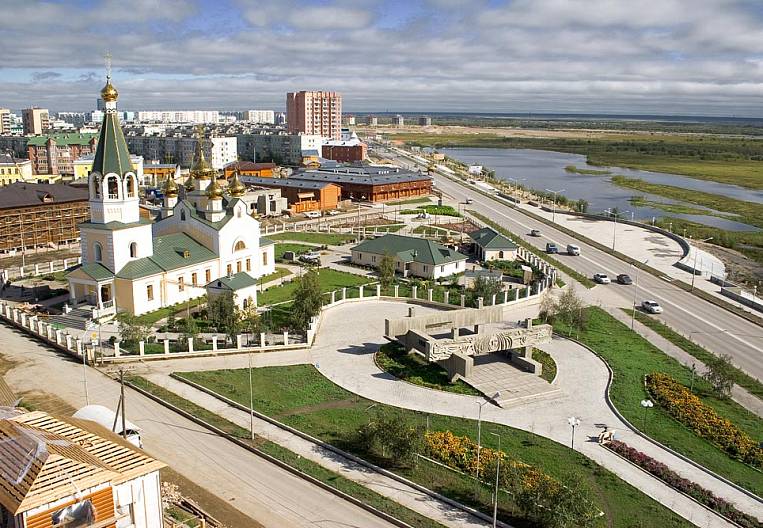 Which of the current ministers will have to give up their chair to the deputy chairman will be decided in the near future. The personnel reshuffle in the government continues: at the beginning of the week, the head of Yakutia replaced the head of the Ministry of Health with a completely new figure in the Cabinet: before, Mikhail Okhlopkov worked as the chief physician in a hospital in the remote Tompon district.

The next stage of optimization will be reductions in the administration of the head and government, followed by rearrangements within the structure. The entire multi-stage procedure for renewing state power will last about six months.

The reshuffle in the ranks of Yakut officials began a week ago, when by the decree of the head of the region, three State Committees of the Republic were abolished - on innovation policy and science, on national policy, and justice; six Departments - for archives, for the press and television and radio broadcasting, for water relations, employment of the population, hunting, for the development of civil initiatives, as well as the Main Control Department of Yakutia. Their functions were transferred to line ministries.

Thus, the Ministry of Finance of the Republic of Sakha (Yakutia) inherited the control functions of the GKU, and the functions of the abolished State Committee for Innovation Policy and Science were transferred to the Ministry of Professional Education, but only in the part related to science and scientific and technical activities. The innovation policy of the State Committee came under the wing of the Ministry of Economy, and the area of ​​responsibility of the Department of Employment of the Population, concerning the forecast of the balance of labor resources, is also there.

As a result, 99 civilian civil servants will be laid off, this will mainly affect the supporting personnel - chief accountants, economists, personnel officers. Former employees will receive notice of layoffs, they are eligible to participate in recruiting the newly formed departments on a competitive basis. They are entitled to compensation for unused vacations, a single calculation, a salary for several months and everything that is determined by law. But the branch specialists of the liquidated structures will not be left without work - they will be transferred to the staff of the updated ministries.
A new department was formed - the Ministry for the Development of Civil Society Institutions of the Republic of Sakha (Yakutia). It included the areas of work that were carried out by the Department of Civil Initiatives, the State Committee for National Policy, the State Committee of Justice and the Department of Press. The state has planned 50 people. Sardana Guryeva was appointed minister; earlier she headed the abolished State Committee of Justice, and Afanasy Yegorov became her deputy - he headed the Department of Press and TV and Radio Broadcasting.

The assistant to the head of Yakutia, Stanislav Platonov, told the East Russia news agency that the selected state committees and departments were not liquidated by accident: “They largely performed duplicate functions. It was decided to consolidate them and bring them to a single management. Take, for example, the Department of Hunting, which was under federal subordination - it merged with the Ministry of Nature Protection - in fact, they performed the same functions. "

According to Nikolai Smetanin, head of the hunting farm, before the optimization, the department had significant problems due to the fact that it was financed at the federal expense: the money did not arrive on time, the salaries were lower. Now both he and his employees are pleased that they have “finally joined the ministry,” where salaries are higher than those of federal civil servants.

The government explains the restructuring as an objective necessity. If in 2015 Yakutia did not feel the economic crisis, since the revenue side of its budget is formed by the diamond and oil and gas industry, then with the onset of 2016 it became clear that costs would have to be adjusted. According to the head of the administration of the head and government of Yakutia, Yuri Kupriyanov, optimization of the costs of maintaining the state apparatus will bring about 100 million rubles.

“We will cut budget expenditures in many areas, except for social ones,” stressed Stanislav Platonov. - By the decision of the head of Yakutia, they must be executed 100 percent. Numerous social obligations were laid down in the budget of this year: timely payment of wages and benefits, liquidation of dilapidated and dilapidated housing, support for housing construction in rural areas, events of the Year of Improvement of Populated Areas. The order of the chapter on the fulfillment of obligations to the population was signed on the same day when the decree was issued on the optimization of the structures of the republic's authorities. "

The chairman of the parliamentary committee on the budget, Yuri Nikolaev, told the East Russia news agency that "the crisis teaches good lessons as well": the deputies proposed optimizing the structures of the executive power even when the 2015 budget was adopted. In his opinion, there will certainly be an economic effect from the reduction of 99 staff positions, but this will not greatly affect the current year, because people need to pay severance pay: “We very much hope that the effect will affect management - cumbersomeness will be lost, work will become operational. Departments as a superstructure between the ministries and the leadership of the republic have always raised questions from the deputies. "

The deputy of the regional State Assembly expressed hope: “Ministries and ministers will have more responsibility and authority. Not everything should be decided at the highest level. The reform involves concentrating the powers of both the deputy chairman and the minister in the same hands - he will have certain power and he will be able to solve problems himself, without waiting for instructions from above. " The expert is sure that the optimization of the executive branch will bring an effect not only in terms of saving the wages fund, but also affect “the work in general”.

Political circles were cautiously optimistic about the incident. According to the Yakut ONF, the periodic rotation of the heads of the ministries and high-ranking officials of the administration of the head is only beneficial to the authorities: "From time to time, the blood needs to be refreshed." Optimization was called the correct and timely step in the regional branches of the Liberal Democratic Party and the Communist Party of the Russian Federation. And only the "Civic Platform" considers the combination of the posts of deputy chairmen and ministers absolutely wrong: "There is a mess in the management of the regional government."
Tags: Yakutia Yegor Borisov Optimization of government structures Public offices with a double name Ministry of Finance of the RS (Y) Ministry for the Development of Civil Society Institutions of the Republic of Sakha (Yakutia) 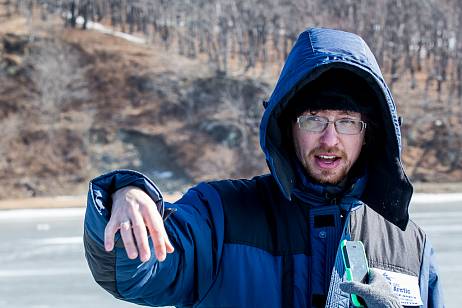 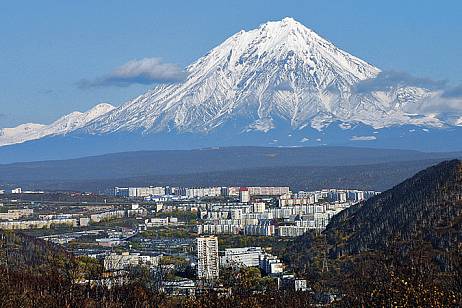