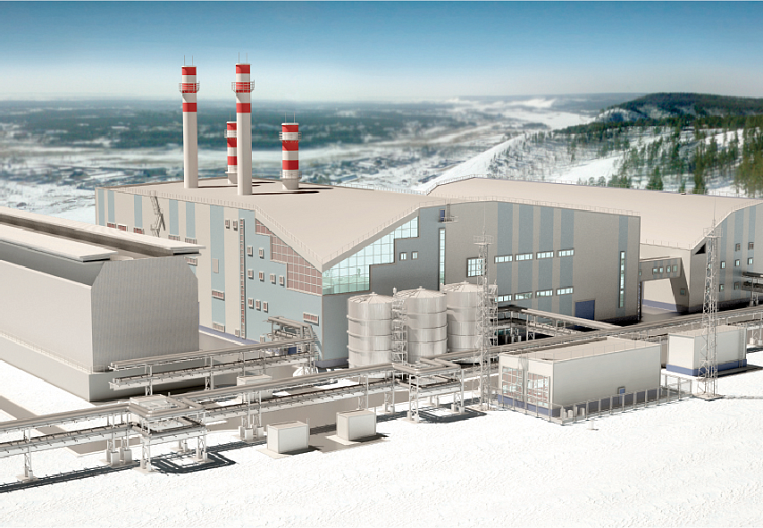 Today in Yakutsk live almost 300 thousand people (one-third of the population of Yakutia), for 20 with more than a year the number of residents grew by 45%, the increase from 2000 year was more than 32 thousand people.

It is clear that the city is actively being built, overgrowing with new infrastructure - both communal and industrial. Over the past 10 years, the housing stock has increased by 35,9%, more than 70% of the manufacturing industry and over 50% of the republic's retail trade are concentrated in Yakutsk. The plans are ambitious: the development strategy until 2032 provides for the formation of the Yakut urban agglomeration, which is unique in the local conditions. In addition to residential quarters, dozens of new enterprises and tourist facilities will grow in Yakutsk itself and in satellite settlements, the development of the Sardana lead-zinc deposit will begin, a gas chemical complex and a railway station in the village of Nizhny Bestyakh will be launched, a bridge over the Lena River, a tourist and recreational zone "Northern World".

But plans will remain on paper if the potential for growth and development is not supported by key parameters - electricity and heat. Without a reliable source of energy to realize our plans is impossible. After all, even by conservative calculations up to 2020, the electric load of the Central Energy District of the Republic will increase by 70%, the load of heating networks - by 30%.

Meanwhile, the energy situation in Yakutsk itself and in the central part of the republic is not simple. Now these territories are provided with energy at the expense of two main sources - operated by RAO ES of the East of Yakutsk SDPP, built more than 40 years ago, and Yakutsk CHPP, which in 2012 celebrated its 75 anniversary. YAGRES in the republic is called the "energy heart" of Yakutsk: it supplies 94% of all electricity and about 30% of heat energy. But this "heart", as doctors would say, is very worn out and surrenders. Residents of Yakutsk remember the accident in December 2002, when the city for two hours was left without light and heat at 40-degree frost. Then catastrophic consequences were avoided. But the situation is serious: the station has worked its resources, the out-of-date equipment of YAGRES will start to retire at 2015 year.

The project of Yakutsk SDPP-2 started in June of 2012 year. In contrast to the classic GRES, designed to produce only electricity, the new station (following the example of YAGES) will produce more heat. According to calculations, this will significantly reduce the number of boiler houses (now more than 100), serving the capital of the republic and damaging the environment. Improvement of the ecological situation will be facilitated by the use of natural gas as fuel. Although it is also possible to use diesel fuel as a backup.

Over the past year, the station was fully designed, calculated technical solutions on how to build on permafrost, how to supply energy and heat to the city. Today, the project is in the final stages of state expertise, and RusHydro has already announced a two-stage tender for the supply of basic equipment.

Until the honorary title of the “new heart of Yakutia”, the new building still grows and grows. But we already know: the commissioning of the first working capacity is scheduled for 2016 year.