Bribery is important for the Korean economy 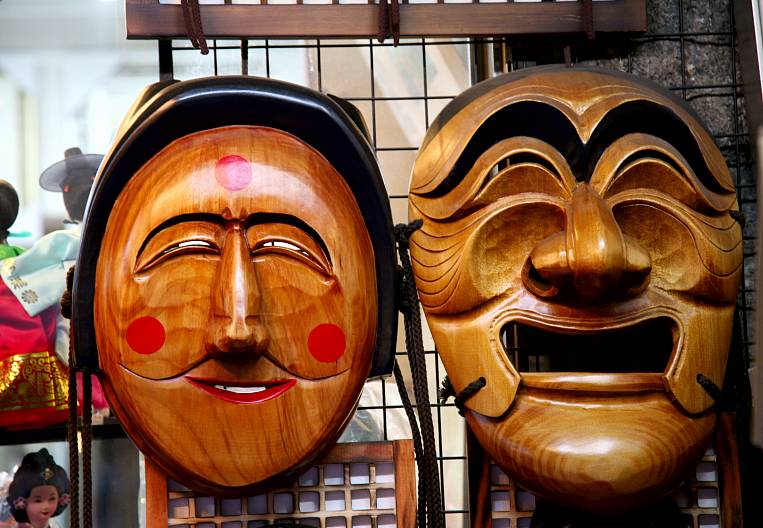 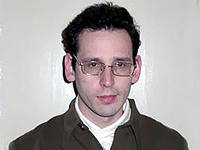 Bribery is important for the Korean economy
All author's materials
Konstantin Asmolov, Leading Researcher, Center for Korean Studies, Institute of Far Eastern Studies, Russian Academy of Sciences:
- In Korea, the fight against corruption is a more complex and more ideological process than it seems. What is the reason for this? Partly with the role of an official in traditional Korea. Small officials received a small salary and in many respects lived at the expense of extortions from the population. Therefore, the unrest was not directed against the system as a whole, but against a specific corrupt official. Usually, a standard peasant uprising took place like this: an official brought people to a "white heat", the people gathered, killed this official - and waited for a pardon, since they considered themselves to have restored justice. The state stated that evidence of the official's incompetence was provided and only those who directly killed him would be executed, and a new one would be sent to him in return.

The level of corruption in feudal Korea was quite high, and I have to admit that this was one of the reasons for the failure of Korean modernization in the late nineteenth and early twentieth centuries, especially after the yard actually dispersed all the "progressists". An unpleasant element of Japanese enslavement of Korea was that the Japanese successfully loaned Korea loans on extremely unfavorable conditions for the country, while 80% of this money was plundered by court cliques. After that, the Japanese declared that the Korean ruling regime was incapacitated and insolvent. Despite the active mass movements, including the movement to pay Japan's Korean foreign debt (Koreans gave their money and jewelry), in 1905 Korea was imposed a protectorate.

In fact, such corrupt lawlessness continued in the Republic of Korea under Lee Seung Man. In particular, the last mayor of Seoul under Lee Seung Mang had the nickname "10 percent." Some officials have a similar amount of rollback reached 30%. All attempts to do something in this area during the First (1948-1960's. - EastRussia.ru) and Second (1960-61's. - EastRussia.ru) Of the republic ended in failure. The Americans limited themselves to the answer "maybe you'll just steal less?" - even in a situation where they did not particularly try to steal.

Then came Pak Jung He who became the author of the "Korean economic miracle" and led a rather tough fight against organized crime and corruption. Although Pak himself was a fairly modest man, many of his associates periodically came across serious corruption scandals. Later, approximately since the moment when the power was handed over from the hands of the military to civilians (1986-86 - EastRussia.ru) And at the helm was a democratic government, the fight against corruption became an integral part of the Korean political landscape.

The fact is that fighting corruption is a fairly standard method of political struggle. Almost any official or politician is able to excel in corruption - the question is only in its scale. Many politicians who declared their non-involvement in corruption, eventually found themselves embroiled in corruption scandals - either themselves, or with the participation of members of their family. For example - the son of Kim Yong Sam (President of the Republic of Korea with 1993 for 1998 - EastRussia.ru). A number of corruption scandals occurred in the rule of No Moo Hyun (President of the Republic of Korea with 2003 for 2008 - EastRussia.ru), Which resulted in the bringing to the suicide of the guilty officials. But Mu Hyun also committed suicide in 2009, which in the Far Eastern tradition erases all charges against him and his family, since he actually washed them away with blood.

South Korea - Confucian Society. At the same time, informal connections play a big role here. A significant number of South Korean corruption schemes are not bribes in monetary terms, but the constant payment of bills of a certain official and gifts to him from, say, a businessman. Thus, he binds an official with peculiar moral obligations, and when he comes to him with a request, he does not have the moral right to refuse. One of the corruption scandals was connected with the fact that the president’s son traveled with a group of businessmen who paid all his bills.

It is curious that in Russia the attention of the investigation and public censure is directed at the bribe-giver, while in Korea the bribe-taker receives more "stones in his garden". In some particularly large corruption scandals, businessmen were almost excused from responsibility because they were too important for the development of the economy.

It was in the order of things that the press presented the people accused of corruption as criminals, and when the suspects were called by the investigators, the case was presented as if they were guilty and looking for evidence was only a matter of time. This is due to developed regionalism and the existence of a “recruitment of officials”. The new president or the head of the structure of lower rank, who comes to a new place, brings with them new people - largely due to loyalty considerations. Since jobs need to be vacated, it is not difficult to find what can be considered a crime of corruption using a personal communication system.

They tried to fight against such corruption in different ways, including focusing on moral motivation, namely the introduction of codes of ethics for officials - to report on gifts or limit their size. However, it cannot be said that this method is effective: a system in which “they are judged not for being stolen, but for being caught” actually operates to this day.

The material was prepared on the basis of a report from the round table of the Higher School of Economics "The cultural perception of corruption in North and South Korea».