News May 12 2021
Irkutsk Region 10:23 Coal production shop burned down in Irkutsk region
Sakhalin Region 09:54 Searches took place in the mayor's office of the Makarovsky district on Sakhalin
Trans-Baikal Territory 09:30 Transbaikalian from a criminal gang of the 90s convicted in Moscow


Irkutsk Region 05:00 House arrest extended to ex-head of the Ministry of Health of the Irkutsk region
Kamchatka 04:35 The fire started at night in the Elizovo children's boarding school in Kamchatka
The Republic of Sakha (Yakutia) 04:10 Checking river pollution began in Yakutia
Primorsky Krai 03:45 Consul General of South Korea in Vladivostok was recalled to his homeland ahead of schedule
03:00 Coronavirus in the Far East: information as of the morning of May 12, 2021

The largest Korean investor - the company Hyundai Corporation - announced its intention to participate in several high-tech projects in the Far East. The company's interests included renewable generation in sparsely populated areas of the macroregion, as well as the production of LED lighting systems. The head of the representative office of the Hyundai Corporation in Russia, Mr. Lee Jay Hwan, is talking about the company's plans. 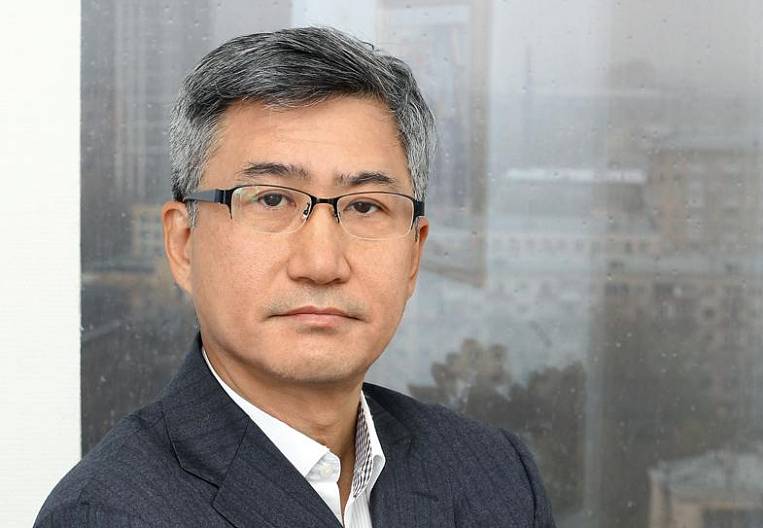 - “XYONDE Corporation” has been working in Russia for far from the first year. But right now the company announced the launch of several projects in the Far East. Tell me, what is the reason for the increase in interest in this region?
- I believe that the policy of the government is very important for the development of business and the search for new opportunities in the field of entrepreneurship. It is worth noting that the Russian authorities continue to promote the comprehensive development of the Far East at the state level.

With the coming to power in Korea of ​​President Mun Zhe In, we are increasing the pace of development of economic cooperation between Russia and Korea. As part of these efforts, our government set up a Committee for Northern Economic Cooperation in Korea. I am sure that we must continue to build the business infrastructure in the Far East in tandem with the above policy in the region.

- At the Eastern Economic Forum, an agreement was signed with the Hevel company on the construction of hybrid solar-diesel power stations in the Far East. What does HENDE give to this project: technology, financing? What is your interest?
- Indeed, during the WEF-2017 an agreement was signed with the company "Hevel" on cooperation in the field of modernization of power capacities. This is a joint project aimed at analyzing unique features of Yakutia and searching for integrated solutions based on adaptive technologies. We would like to further apply the experience gained in the sparsely populated regions of Kamchatka, Chukotka and Sakhalin, which are similar in their geographic characteristics to the regions of Yakutia.

- With the participation of XYENDE Corporation, the construction of a factory for the production of LED lighting is also planned. Already know where exactly? What demand will be focused on the company?
- As for the construction of facilities for the production of LED lighting equipment, it is already known that HENDE Corporation has signed an agreement with the Russian partner LED-STROY and the Korean partner Kigrid.

The Korean partner is engaged in the production of LED lighting and specializes in the industrial sector. We plan to use its technology in the manufacture of LEDs for street lighting, sports facilities. Now we are engaged in a detailed analysis of the Russian market of lighting devices, so that it is not yet possible to pinpoint the type of lighting products.

However, the active development of this project is based on confidence in the demand for products, so we rely on state orders, especially at the beginning of production.

- What other projects are considered by the XYDE Corporation in the Far East?
- In addition to the energy project mentioned above, in September 2016 (at the second Eastern Economic Forum) we established a joint venture with the Far Eastern Shipbuilding and Ship Repair Center and laid the foundation for the localization of technologies. We do not lose interest and intend to continue cooperation with energy companies, as well as participate in projects of technological modernization of enterprises conducted by the Russian government.

- How do you assess the competitiveness of investment and business conditions that are created in the Far East in accordance with the new legislation on territories of advanced development and the Free Port of Vladivostok?
- In order to ensure the implementation of projects, direct investment and indirect support (tax incentives, long-term provision of sites and infrastructure, etc.) are necessary. At the same time, direct investments can be represented by two types: investments in equity and simplified financial support.

Today, projects that are under implementation in the region are characterized by the following types of investments. These are equity investments of Russian private companies (plus their distribution and product sales), financial and technological investments of foreign companies, and indirect support from the Russian government.

To successfully conduct business in the future, it is necessary to ensure the reliability and socio-economic sustainability of projects through equity investments and indirect support of the Russian government. I believe that the process of providing financial support from the Far East Development Fund should be simplified by introducing a special integration interval.

- How do you assess the potential for the development of a high-tech segment of the Far East's economy? What advice do you have for fellow investors?
- In fact, the opportunities for high-tech development in the Far East are unlimited. But for access to this potential and its development, cooperation with local companies is necessary. The very nature of high-tech business requires medium- and long-term plans and careful preparation. In other words, we need to understand the import substitution policy announced by the Russian government and prepare the business for this direction of development.

The support of the Russian government in the format of guarantees for future orders can make more efficient the development of projects for the construction of production facilities in the Far East. Also on the issue of more efficient development of the Far East and business cooperation between Russia and Asian countries, including the Republic of Korea, in my opinion, the Russian government should involve consultants with experience in both countries and a clear understanding of the culture and specifics of business.
Tags: South Korea Hyundai Technology investments WEF WEF-2017 Free port of Vladivostok Hevel Power engineering

Text: Published in the journal “Economy of the Far East" 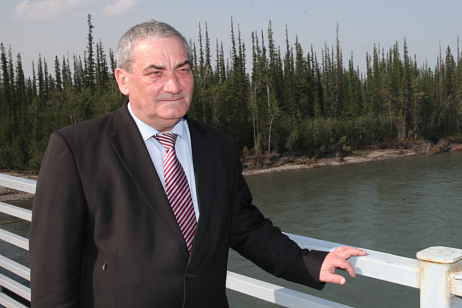 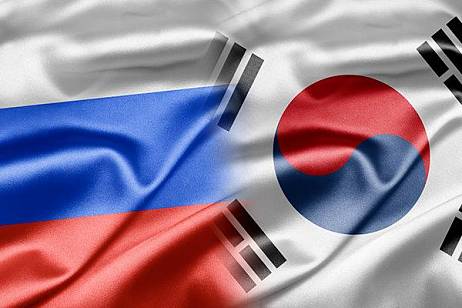 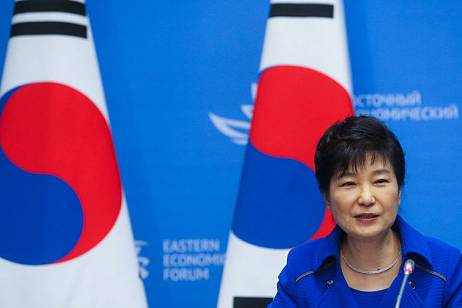