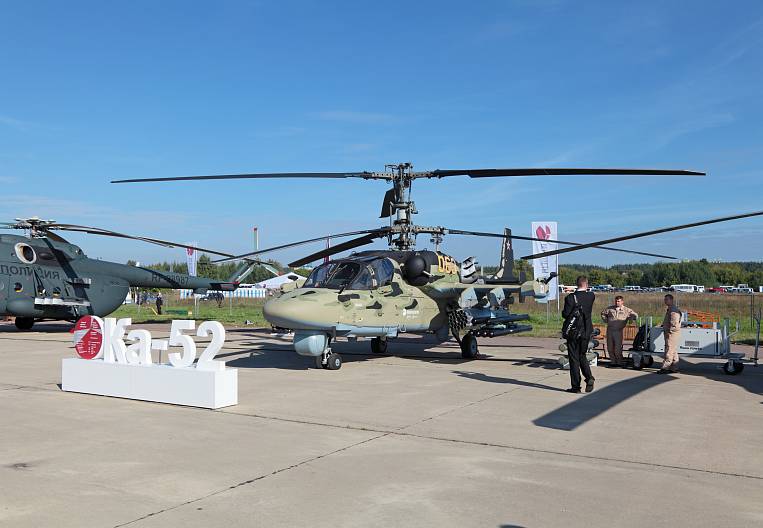 The Vostok-2014 strategic command-and-staff exercises will take place in late summer - autumn, but their desired results are already being discussed in the Air Defense Forces. As the commander of the district, Sergei Surovikin, explained, during the exercise "there will be no room for error, and the participants must demonstrate all the knowledge gained."

After the reorganization of 2010, the Eastern Military District - the "legal successor" of the Far Eastern - is the most extensive both in terms of territory and the number of its formations and formations. The Air Defense Forces includes four combined-arms armies deployed from Baikal to Chukotka; The Pacific Fleet, which controls 44 million sq. nautical miles, that is, in fact, two oceans entirely - the Indian and the Pacific, as well as the formations of the Air Force (Air Force) and air defense (air defense), units and subunits of district subordination; Vilyuchinskaya base, the most powerful in its potential, where the 10th submarine division is stationed, equipped with the most advanced ships.

As for the technical equipment of the TSB, then for 2011-2013. The car fleet was renewed in 100%, aviation equipment and units are also being upgraded to Ka-52 assault helicopters, Mi-8 amphibious assault helicopters, Mi-26 heavy transport helicopters, 4 + generation fighters - Su- 30). We are talking about deliveries to the district of thousands of units, not just a new one, but also unique in its characteristics and capabilities of technology. This also determines the approach to solving the personnel question. In particular, the Eastern Military District is the Russian leader in attracting contractors - highly qualified specialists able to work with the new generation of equipment.

"In 2013, more than 1,500 units of new equipment were delivered to the Eastern Military District, we expect more than 500 of the most modern designs this year," said the commander of the Eastern Military District, Sergei Surovikin. "It's about completely re-equipping all the troops in the technical sense up to 2020." Now the question arose about attracting specialists to the contract service who could work with it. By the way, according to the contractors, we fulfilled the plan established by the General Staff, by 120%, and this is not the final result. I note at the same time that, for example, the Pacific Fleet includes several units, primarily submarine forces, completely, at 100%, staffed by contracted specialists: there is not a single conscript there. "

The troops of the Eastern Military District showed high mobility and combat readiness during a sudden check conducted by the order of the Supreme Commander in the summer of last year. The exercises of this scale in the post-Soviet period were not carried out not only in the TSB, but also in the Armed Forces of Russia as a whole: practically all the districts of the district took part in them, which adequately fulfilled all the tasks set.

Such results are certainly impressive. But what about the prospects? According to a number of experts, despite the current strength of the Eastern Military District, in the context of the changing geopolitical situation, it is clearly inadequate. Thus, the deputy director of the Institute of Political and Military Analysis, Alexander Khramchikhin, shared the opinion that the VVO needs radical reinforcement and a change in the configuration of the group. Moreover, the political scientist stressed, "one must proceed from the fact that in the event of a sudden aggression by the air defense forces both on the mainland and on the islands, they should be ready to fight for a long time without any reinforcements and even without supplies at all."

"It is this district that turned out today in the part of the planet where the main military potentials are concentrated, but the Russian military and political leadership apparently has not noticed this yet and still believes that Europe is the most militarized region of the world," A. said. Khramchikhin. - But firstly, the US has almost entirely left Europe and quickly clears the Middle East from its presence. At the same time, it is officially announced that East Asia is becoming the main region of application of their military efforts. In particular, their Pacific Fleet will now amount to at least 60% of the total potential of the US Navy. Secondly, the potential of the VVO on Sakhalin and the Kuriles does not go to any, even remote comparison with the potential of the Armed Forces ("Self-Defense Force") of Japan, which continues to grow rapidly. Thirdly, the VVO grouping on the mainland is not even many times larger, but orders of magnitude weaker than just the two military districts of the PLA adjacent to the Russian border (there are seven in all in China). "

Khramchikhin defined two military-geographical zones of the Airborne Forces. This southern mainland is the most accessible in the transport respect from the rest of Russia and at the same time the most vulnerable in case of large-scale ground invasion from the southeast. Both the island (Sakhalin and the Kurile Islands) and the northeastern mainland (Kamchatka, Chukotka, Magadan Oblast, Yakutia) are difficult to access in terms of transport and, in the analyst's words, "desantopasnye". This, as well as the build-up of armaments by the countries - the eastern neighbors of Russia - should be an occasion not only for strengthening, but also for regrouping the air defense forces.

“It is quite obvious,” A. Khramchikhin specified, “that all existing storage bases for equipment should be removed from the area of ​​the Russian-Chinese border ... In the future, similar facilities on the territory of the VVO may be located in the north of Sakhalin, in the Komsomolsk-on-Amur area, in the south of Yakutia, in Buryatia. In the same areas, new units and formations formed on the territory of the Central Military District should be deployed. The potential of the Air Defense Forces should be at least 3-4 times higher than the current one ... Of course, the strengthening of the Air Defense Forces should in no case be due to the weakening of other districts, but exclusively through the formation of new units and formations. Another thing is that it is better to form them in the rear, that is, on the territory of the Central Military District. Of course, the deployment of the Air Defense Forces headquarters in Khabarovsk (65 km from the border with China) is completely unacceptable, it should be immediately moved to Ulan-Ude. "

Let's note, if we talk about strengthening the technical component of the TSB, then the level indicated by the military expert (in 3-4 times higher than the current one), judging by the dynamics of equipping the district with modern (and even unique even by world standards) technology, will be achieved in the coming years. At the same time, the necessary infrastructure is being built and modernized. So, the company "Spetsstroy" began work on the modernization of 4 Far Eastern airfields - only in 2014, 7,8 billion rubles will be allocated for these purposes.

"According to the instruction of Russian Defense Minister General of the Army Sergei Shoigu, the most important task for us is to work within the framework of the Russian State Program for the Development of Arms at 2011-2020," said Colonel Viktor Tarayev, Head of the Department of Technical Support of the VVO. - In 2014, we need to determine the needs for new equipment for the troops of the Eastern Military District, the number and timing of equipment for completing and reequipping the VVO troops, to interact with military acceptance and manufacturing plants, and to plan the necessary supplies of ammunition for new combat vehicles. Since the technology now comes to the district modern, promising, it is necessary to plan the timing and order of training of personnel for each unit and military unit, specialists of the repair and restoration bodies of the Eastern Military District. We should not forget about such an important point as the preparation of parking facilities for the storage of equipment. Only if all these conditions are met, we can guarantee the correct operation of the equipment in the troops. "

It should also be noted that the military potential of the Far East, of course, is not limited to the territories that formally form part of the VVO. An example of this is the restoration of military infrastructure on the Novosibirsk Islands, which are administratively related to the Republic of Yakutia (the main work is carried out by units of the Western Military District). First of all, the matter concerns the reconstruction of Temp airfield on Kotelny Island, which is part of the archipelago.

The main goal of the modernization is the construction of the Tempus airfield to receive such planes as the An-72 and An-74 at the beginning, and then to expand and extend it to heavy transport aircraft. This spring, a unique amphibious operation took place at the Temp airfield: for the first time in history, the Paratroop Battalion of the Ivanovo 98 Airborne Division 350 airborne division manned from the Il-76 aircraft on the landing site. At the same time, the cargo and equipment weighing more than 30 tons, necessary for the landing force, were lowered on parachute platforms. According to the training conditions, they were intended for an army unit operating in the Arctic.

The main work on the restoration of military infrastructure in this territory (and also on Franz Josef Land) is planned to be completed by 1 December 2014. By this time, a new Arctic military district has to be established, the main striking force of which will be the Northern Fleet (it will be withdrawn from the air defense system, which is now included). 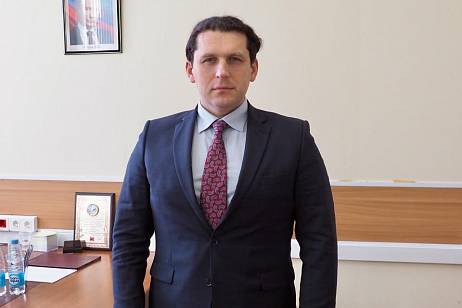